YOU CAN NEVER GO BACK 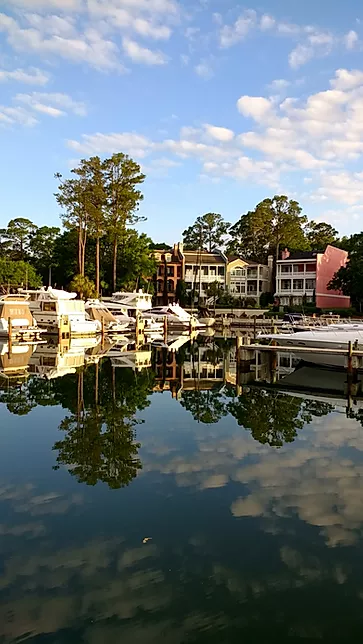 YOU CAN NEVER GO BACK

It was another beautiful spring day and lunch with friends. Idle conversation that somehow drifted to Cuba and the possibility of visiting.

Odd remarks were made; opinions given; then the Captain said:

“I want to go before there are McDonald signs everywhere.”

Laughter. And agreement we wanted to visit before it became “Americanized.”

Then me, the immigrant said,

“I still don’t want to live anywhere else.”

“Else” being the United States. With all its flaws and problems. And a McDonalds on every corner.

But I did think of Cuba. And the time warp in which that country arrested in 1959. Next I thought of all the places I’d lived and got all nostalgic until the Captain rained on my parade.

No, it won’t. My dream house in Wilderness, South Africa, high on a dune overlooking the Atlantic, has been torn down to make room for a modern McMansion.

A casual remark at the Belgian Embassy had me commenting how much I loved the Grand Place in Brussels and the little side streets where my favorite restaurants were.

“You wouldn’t want to walk those little streets in the dark nowadays,” she told me. And when I mentioned that I’d lived in Waterloo, she shook her head. “The traffic is terrible,” she added.

So what about my happy times in Spain? I lived in a sleepy little seaside town called Ampuria-Brava. Walking distance to the beach; the baker knew me and would keep my full grain round loaf; the small vegetable stand knew which kind of lettuce I liked; even the grocery checkout smiled as I always bought the same spiced chicken.

The small town only got crowded during holidays when the population would nearly quadruple and we “locals” would complain bitterly.

I left Spain in 1994 and my English friend moved into the mountains. She goes down to the coast from time to time and assures me the holiday traffic of our years now is the norm. And that “family” flavor is no more.

So no, I can never go back. This is my home, my life my country. I don’t even want to visit. I’d like to hold on to my memories of long ago times while I explore new places.

So next time you reminisce about the “good old times,” remember, they’re gone. And will never come back. Things change.

And there’s “stuff” lurking in those good old times I’d rather not resurrect. Thus –

Philippians 3:13 “But one thing I do: forgetting what is behind and reaching forward to what is ahead.” (HCSB)

Cyber Hugs and as always, many blessings.

Barbara Streisand and the song Memories from Cats. 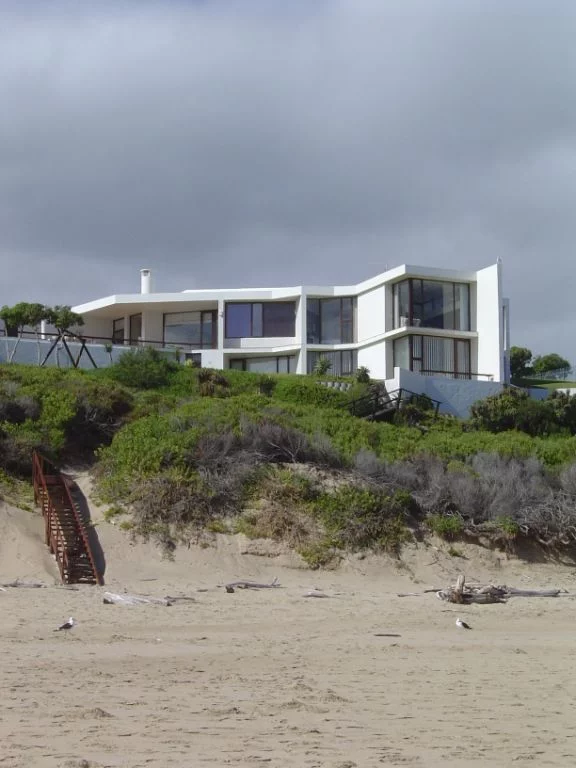