WISH UPON A STAR 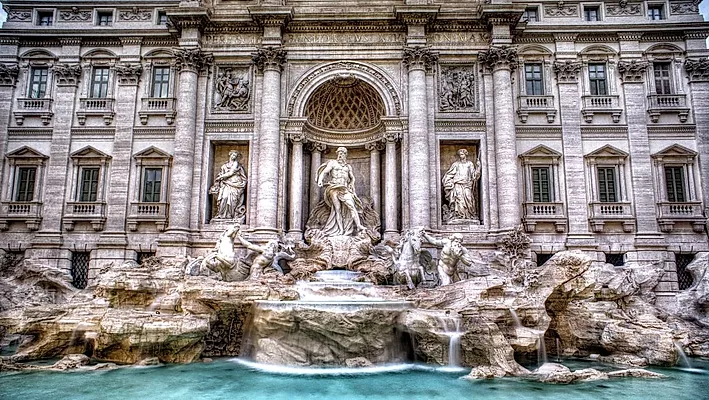 WISH UPON A STAR

I’d decided to study the book of Kings in the Bible.

What a mix of good and bad and “so-so” guys they were.

Then again, there was King Solomon.

God came to him in a dream and asked –

One could also say, God asked him what he wished for.

And got everything else thrown in as well. Lucky guy.

For those who don’t know the story –

He proved his gift when two women were brought before him. Both had given birth. One baby was dead. One living.

Both claimed the living one.

“Now cut the baby in two and give half to each woman.”

“Please don’t,” said the First Woman.” Give the living child to her.”

“Only fair to cut the infant in two,” said the Second Woman. “That way she won’t get the baby.”

No prize for guessing the outcome.

Out wise king gave the baby to the First Woman. He knew no mother would have her child cut in half.

But back to that wishing thing.

We’ve all been there.

Walking the beach on a moonlit night. Stars twinkling here and there.

Suddenly – a shooting star! (Sounds so much better than a burnt-out meteor.)

Quickly we made a wish. We didn’t really believe it would come true but who knows!

And then there’s the time when we closed our eyes tightly and dropped a coin or two into a wishing well.

Maybe we’ve visited the Trevi Fountain in Rome. Faced away and threw a coin with our right hand over our left shoulder. Three times. Heard it splash. Said a little prayer. But we didn’t wish to return to Rome. Maybe once. The other two wishes were personal

Ah yes, I’ve made many wishes in many places and for many reasons.

But now? At this present time in the world I’m living in?

If God would ask me?

I wouldn’t need to think.

I have only one wish.

I truly believe if that happened, everything else would fall into place.

Cyber Hugs and Blessings All. May today and always you have Peace.

May today there be peace within.

May you trust your highest power that you are exactly where you are meant to be.

May you not forget the infinite possibilities that are born of faith.

May you use those gifts that you have received and pass on the love that has been given to you.

May you be content knowing you are a child of God. Let his presence settle into our bones, and allow your soul the freedom to sing, dance, praise and love. It is there for each and every one of you.