WHY YOU SHOULD NOT CUT THE FRINGES OFF YOUR RUG 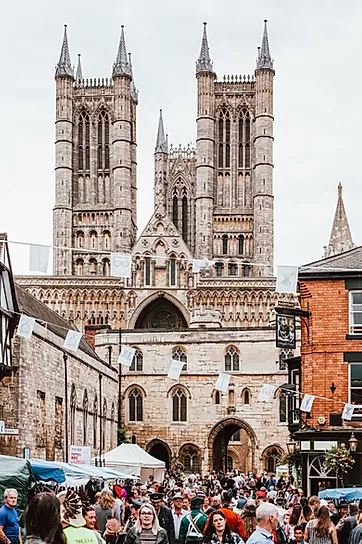 WHY YOU SHOULD NOT CUT THE FRINGES OFF YOUR RUG

It was dramatic “in your face” burgundy red. An intricate woven design in creams and blues sat center. But what caught your eye was

A three inch white cotton thread fringe tied all around.

It completed, finished off, accented and framed the rug.

Was it bold? Yes!

Was it beautiful? Yes!

Was it expensive? Hell yes!

It called, no, it yelled at me. “I’m perfect for you, right inside the front door!”

And the Captain broke down and bought it for me. A beautiful, gorgeous, handmade, pure wool Turkish rug.

The year was 1984. I’ve dragged that rug all over the world. It always found the same place of honor right inside the front door. No one failed to admire my rug as they entered our house.

The very fact of acting as a welcoming mat necessitated rather frequent cleaning. The colors never faded but oh, those poor fringes. Slowly but surely they changed color.

Professional commercial cleaning left them a delicate pink. The three D’s, dust, dirt, dogs, plus kids and more changed the pink to a dull grey.

Vigorous vacuuming at times gobbled up a few strands. Extracting them from the roller left the victimized fringes somewhat ragged. I would snip the worst bits and straighten out the rest. Separating each fringe, I would restore it to its rightful place, if not its former glory.

But as the rug, and I, aged, the fringe became more of an irritation and a bother. I’ve never been much of a housewife. Time spent on brushing and beautifying rug fringes was, I decided, time-consuming and ridiculous.

So one nice day, having once again caught the fringes in the vacuum cleaner,

I TOOK A PAIR OF SCISSORS AND CUT THEM OFF.

And immediately realized I’d made a huge mistake. That fringe was an integral part of the rug, not merely a decoration.

The rug looked bare. Wrong. Not ugly but incomplete. I didn’t understand. After all, the value lay in the handwoven rug, not the stupid dirty ragged fringe! But I knew with certainty that it had needed that fringe to complete the real value.

I’ve thought a lot about that rug lately. I found myself humming “The Surrey with the Fringe on Top.” Yup, that surrey, the one from “Oklahoma”. And nosey by nature I pulled up a picture of a surrey with a fringe. (What would we do without Google!) Now let me tell you, without the fringe that surrey would be a drab and dreary little cart.

I remembered the doilies my mother would crochet to place over milk jugs or water carafes. She’d add a fringe, usually with beads. Without the fringe the doilies were useless. The first breeze would lift them, leaving the milk or water exposed. And those beads, oh man, those beads! All kinds of shapes and colors. I loved playing with them, sorting them into little heaps.

Last Sunday I took myself off to church. The readings centered around the “fringe” people of society that God had NOT rejected. Gen 21:8-21

And in the New Testament, the prostitute brought to Jesus, rejected by society. John 8:1-11.

I thought of the way a lot of people treats the LGBT community. And asked myself,

“What would Jesus do?”

If God doesn’t judge, who am I, who are we, frail sinful humans to point fingers and pontificate?

I have so many Friends whose sexual orientation might be hard to understand. I wouldn’t have them change for the world. And I’m beyond grateful for priests like Father James Martin SJ and his efforts. Read: James Martin, S.J.: We need to build a bridge between LGBT community and the Catholic Church.

The LGBT community is a beautiful fringe. As with my rug, they are an integral part of the church. That gorgeous burgundy red “in your face” rug that is the church, is not the same with the fringe cut off.

That was a bit of “me” wisdom. I leave you to do some serious thinking while listening to something light-hearted. One has to keep the balance.

Cyber hugs and blessings all. Especially, today, to all my LGBT friends and readers wherever you are.