WHEN YOUR HELP NEEDS HELP. 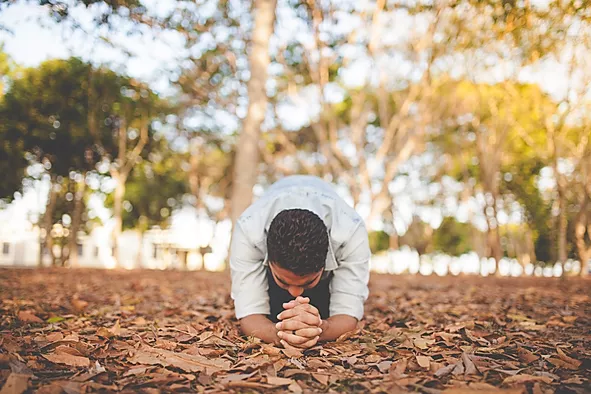 WHEN YOUR HELP NEEDS HELP.

I scrambled up the ladder to the fly bridge, eager to hear what disaster had befallen some poor mariner. It had to be bad to need a Mayday Call to the Coast Guard

Yes, I’m nosey that way. Also, we might be close enough to either help or at least witness a spectacular rescue.

On the ICW (Intra Coastal Waterway), everyone tunes to Channel 16. From there you are directed elsewhere as required.

Thus we were privy to the fact that Zachariah (not the real name), a 50 foot Krogan, which is a heavy boat, had broken down.

The Coast Guard acknowledged but we were too far away to get involved. There are private companies to call if you break down in the ICW. One only calls on the Coast Guard if it’s a serious matter.

Zachariah had called Towboat U.S. And Towboat U.S.  had rushed to the rescue in a sturdy inflatable. Who knows what happened next. But Zachariah advised the Coast Guard that –

“The Towboat U.S. vessel is upside down. And the captain is standing on the hull.”

How and why this happened will remain a mystery. And a topic of amusement and discussion in boating circles for some time to come.

A Coast Guard vessel went flying by, lights on and sirens blazing.  I thought it was overkill but what the heck. The boys were having fun and were happy for some excitement to liven up a dreary boring day.

That should’ve been it but Zachariah wasn’t done.

“We now have two more Towboat U.S. vessels and two other smaller vessels standing by.”

Ehhh? How many blondes does it take to screw in a light bulb? As a former blond I always resented that joke.

But, regardless of how many vessels were standing by, Zachariah needed the Coast Guard. The heavy guns.

And I asked myself, when I have a problem or have to make a tough decision, why oh why do I first –

Before I acknowledge defeat and drop to my knees?

I’m sure I hear echoes of “I’ve done that.” If so, you’re in good company. We all have.

(For those of you who are into trivia. The International Distress call Mayday was adapted in 1948 from the French “m’aider.”)

Cyber hugs, blessings and some extra love on the beautiful Friday.