“TWO ROADS DIVERGED IN A WOOD…. 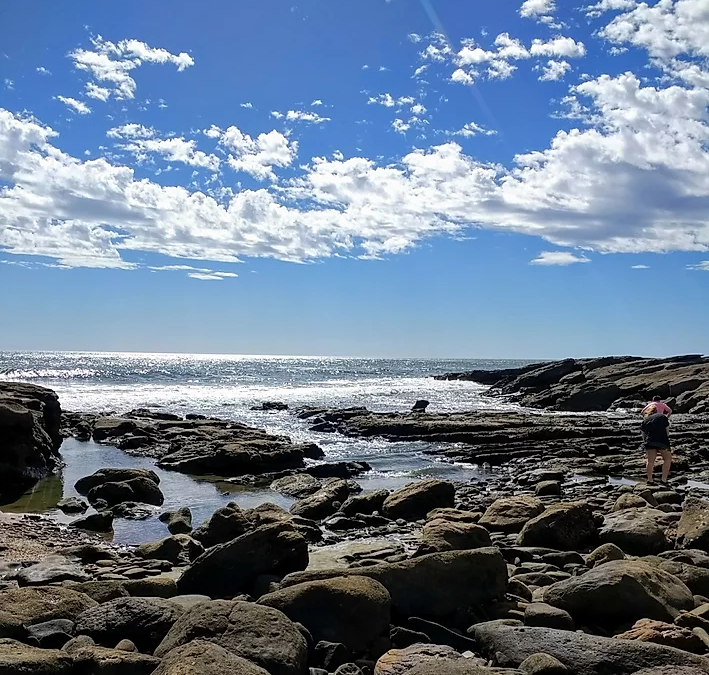 “TWO ROADS DIVERGED IN A WOOD….

And I, I took the road less traveled by. And that has made all the difference.” (Robert Frost.)

A rule the Captain lives by. So much so that it’s engraved on his headstone.

Yup. Our final resting place is ready so when we’re called home, minimum fuss and bother.

But back to the Captain.

Always different. However, not always correct.

The long awaited Annual Exodus of the Adams clan was upon us. Something of a family tradition.

Our group is a little depleted this year as Danielle (oldest granddaughter) is at university in Philadelphia and Michael (second from last grandson) is studying in Spain for a year.

Dropping the pups at the kennel is always a heart wrenching task. That was at 4.00 pm.

The Captain has his super special exorbitantly expensive GPS programmed to get us from Managua airport to Ola Popoyo on the West Coast of Nicaragua.

Only, the SS (Super Special) GPS would only download 80% of the required map.

And, as a last resort, I have printed instructions sent from the people in Nicaragua on how to get to our little bit of paradise.

For the next hour –

We were going in the right direction.

Then, said the Captain, “that road via Rivas is 60 km longer. I’ve programmed Google Maps for the shortest route.”

I’ve been on dirt tracks in my life. I grew up on a farm, for heaven’s sake. But not even the road leading up the mountain was this bad.

Goat Track would be a euphemism.

Sneaking up on you.

And when you thought it couldn’t get worse, the road stopped at a small river.

“I’m not turning back,” said the Captain in his best Frontier Explorer voice.

So forward we went.

The little Toyota grunted and groaned. Sighed and struggled. But it must have a bit of “The Little Engine That Could” in its DNA because –

We made it through!

And miraculously the road turned into a passable dirt road.

But those first fifteen km. If the dust and the grit weren’t enough, the abject poverty broke my heart. And no, I could but won’t describe it. It would appear as criticism while it is intended as observation.

But a sure sign of having barely enough to eat shows when your dog is so thin that it exists as a frame with a skin. Yet it’s a nursing bitch.

I would’ve missed all this had the Captain stayed on the longer road.

I wish he had. Sights like those along that dusty road linger long after the holiday is history.

We finally arrived. To a sparkling ocean. A clear stretch of sandy beach. A spacious villa with AC and hot showers. And a pool

And as often before, I ask,

As for the Captain and his SS GPS?

He’d put in the wrong chip.

Cyber Hugs and Blessings All. May your Life Road be smooth and dust free.