THIS MORNING I HAD COFFEE WITH DANIEL 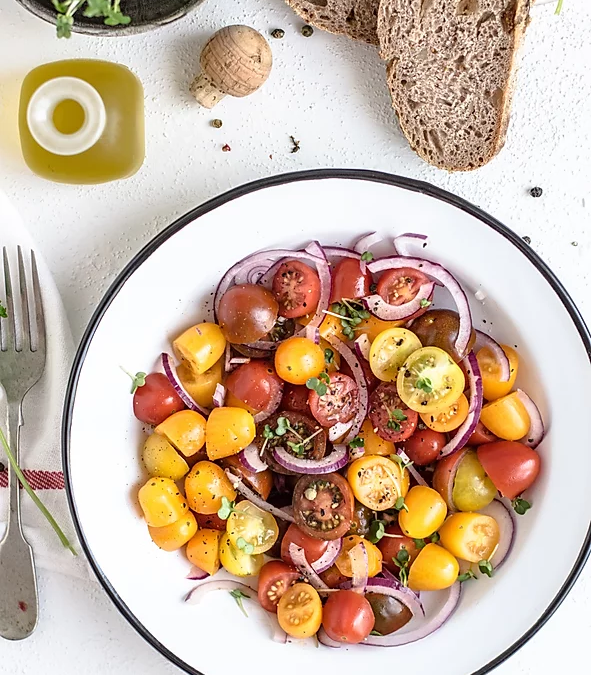 THIS MORNING I HAD COFFEE WITH DANIEL

It was an unplanned meeting. I was actually on my way to meet John.

He’d written some stuff I wanted to discuss.

But my heavy Amplified Bible slipped in my hands and fell open at Daniel.

It would’ve teen rude to ignore the invitation so I settled in to my Morning Happy Chair, picked up my coffee and started reading.

I knew quite a bit about Daniel. How he and his three friends, good looking Hebrew youths, were brought to the Babylonian court. There to be trained to wait on King Nebuchadnezzar.

I knew about his interpreting the King’s Dream. Yes, That Dream Daniel 2:31-45.

I knew about him being thrown in the Lion’s Den.

I knew about his three friends being thrown into the fiery furnace.

But I didn’t remember, until I sat down to have coffee with him, that he’d refused to eat the King’s food.

But there it was.

Daniel had persuaded the Captain of the Eunuchs to let him and his three friends have vegetables and water instead of the dainty food and wine of the king’s table.

He and his friends looked better and were stronger than the young men who ate like the king.

I’m not advocating that you should venture forth and become vegetarians. And drink only spring water.

Although there could be merit in that.

Now Saint Peter had had that heavenly vision of everything being permissible to man.

I still draw the line at raw oysters and snails, rattle snake and alligator. Some are slimy, others ugly. And I take off my hat to Saint John the Baptist existing on locusts and wild honey.

But you are what you eat;

You will be judged by the friends you keep;

You will be evaluated by what you say.

People will remember what you do;

Until next time, Cyber hugs and many Blessings All.

Photo by Monika Grabkowska on Unsplash