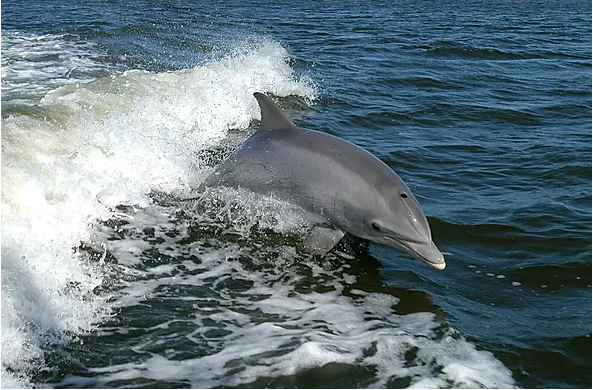 Self-imposed non-hugging. Not a good way to end the Old Year but after a wonderful Christmas with the family, I came back with a lousy chest cold. I’d forgotten the Airborne and stale circulated air on aircraft and I are a bad match. So no hugging for at least another week but I did think touching would be safe. However, me thinks I’ve lost the touch. I complimented this lady on her lovely dreadlocks and as I extended a finger to touch the tip of one, she said, “don’t touch, darling.”

That, along with the hug refusal a couple of weeks ago was no way to end 2016. I therefore went around hugging as many dogs as the owners would allow at the Farmers Market in Ft. Pierce, FL on December 31st, 2016. Big dogs, small dogs, known breeds and mutts. Man’s Best Friend. I was vindicated.

Next, as stated before, we have an issue with Yahoo Sports Fisherman. (Note, not all Sports Fisherman…) and so it happened that the Captain transformed from Mr. Hyde into Dr. Jekyll. We were following a Krogan, a slow wide boat with a rounded hull. Approaching from the south, heading north, came a Yahoo at full speed, its wake rocking the poor Krogan every which way. Well, the Captain opened the throttle which caused our bow to lift and the boat to plane. Result? The Yahoo’s wake did nothing to us but as he went past and hit our wake, he was all over the place. And in a very un-Christian manner I thought “Serves you right. What goes around comes around.”

But my feng-shui was restored the following day. For about ten minutes three dolphins swam next to the boat, just outside the side wake. They’d swim, roll over and jump, crash back into water and dive under the boat to surface on the other side. An unbelievable experience. I took photo after photo and the one nearest to the boat would swim on his side and I swear he/she was watching me.

How blessed I am!

Until Friday, Happy Tails and Happy Fins and a Group Hug for a Smile. 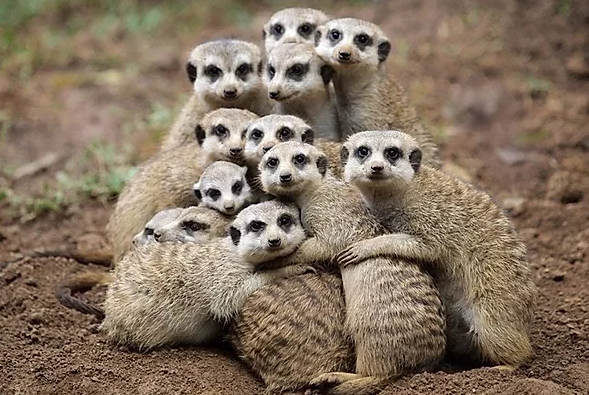