THE SUNDAY IMMEDIATE ACTION WAS REQUIRED. 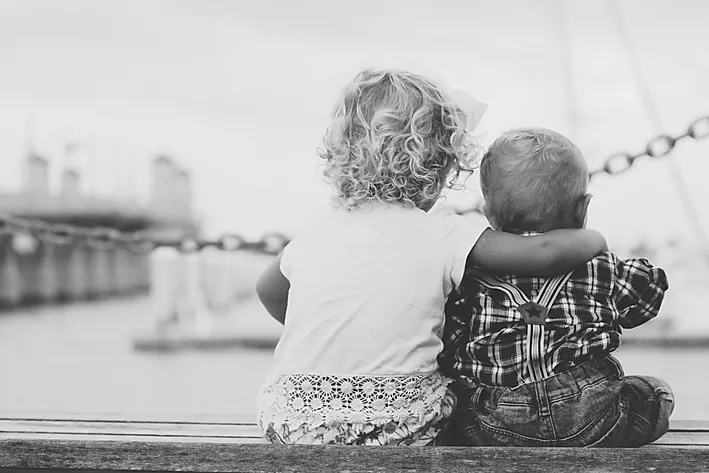 THE SUNDAY IMMEDIATE ACTION WAS REQUIRED.

Being seriously claustrophobic plus a funky breathing apparatus equals having to avoid crowded indoor spaces.

That means I miss out on Palm Sunday, Easter Sunday and Christmas.

I was happy to go to a “normal” service with the bonus that my favorite priest was presiding. Yes, yes, I know. One shouldn’t have favorites, but still…

I settled in. Halfway down from the back of the church and in the middle of the pew.

The pew in front of me had a couple at one end and a single gentleman at the other end.

Empty and waiting and the perfect place for a family that filed in nearly late.

A good-looking family. But the boy sitting next to Mom was a head turner. A stunning six-footer, dark curly hair, broad shoulders tapering to solid hips.

He was also a “fidgeter.”

He fidgeted as they came in. As they sat down. And then proceeded to fidget for the next hour.

He’d whisper to his Mom. Continuously. Lean over her and whisper to his little sister. Put his head on Mom’s shoulder for a couple of seconds. Then sit up and fidget again. Shift in his seat. Forward. Backward. Side to side.

I went from irritated to annoyed to having visions of bonking him over the head with the hymnal.

I couldn’t understand why his mother didn’t discipline him. But at sixteen or more he should’ve known better.

I tried to take a few notes, so I could reflect on it later.

I tried sitting with my hand to my left cheek, blocking my peripheral vision.

Eventually I sat with my eyes closed.

And saw light. And understood.

Whatever ailed the boy had nothing to do with being undisciplined.

I don’t have any idea what the problem is.

I do know that I was bitterly ashamed of my judgmental attitude.

And that I’d have to confront it. By myself. In front of God. When I next get to see my priest.

I also knew I could not wait.

So, I did the only thing I could think of.

As we stood, and the sounds of the recessional faded, I tapped Mom on her shoulder.

I don’t think that was what she expected.

A smile broke through and her arms came out.

I homed in on the little girl.

Another hug and a smile.

I turned back to Mom.

“Would he mind if I hugged him?” I asked.

This six-footer had to bend down to hug me.

And what a hug it was.

He held on and I held on.

I rubbed his back and tried to wrap him in love.

Another hug for the other brother.

And one for Grandma.

I turned back to Mom.

“I really scored here,” I said. “I try to hug a stranger a day and now I’m done for the week.”

Cyber hugs and Blessings All. Don’t be too quick to judge.

Photo by Joshua Clay on Unsplash