THE STAR CHILDREN AMONG US. 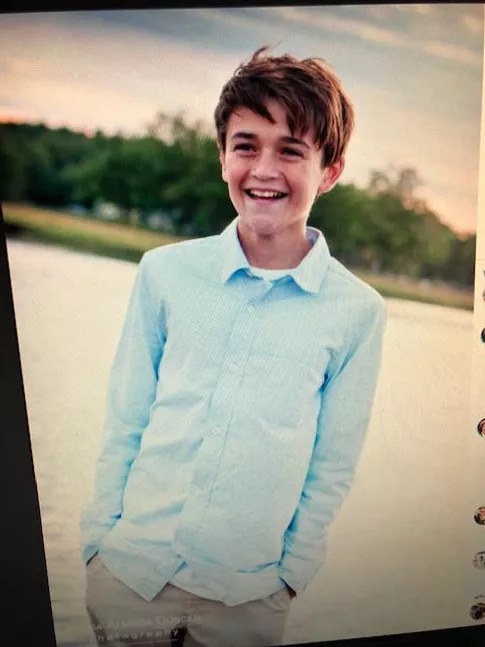 THE STAR CHILDREN AMONG US.

I could also say Aliens, Angels and Grandchildren.

Some time ago I watched a TV program on Aliens.

This is an earth-shattering announcement. Grandma watching TV is a miracle. I never do.

But there I was. Wine glass in hand, keeping Grandpa company.

Gods and goddesses and Flying Saucers. “Talking Heads,” (aka experts in their respective fields) entertained, enlightened and amused.

But there was a recurrent theme that set me off.

These extra-terrestrial beings apparently control us. Have been doing so for a long time.

The burning of the library in Alexandria in 48 BC by Caesar and Co was cited as an example of these “Beings” stepping in to halt progress. Apparently, the world had gotten too big for its collective boots.

I guess they thought it necessary to step in three times more until all that irreplaceable knowledge was destroyed. Exploring the Burning of the Library at Alexandria became too much of a rabbit hole and I gave up.

Personally, I like the thought that the Coptic Pope Theophilus of Alexandria (391 AD) saw spooks (think heretics) where there were none and ordered the burning.

I wonder if we can blame the current mess in the world on some far-off galaxy? And I wonder what they are trying to achieve?

Children with supernatural abilities who live among us. Born to normal parents. But being able to do things that mystify us.

My thoughts went to my one grandchild who confounds me.

I was present at his birth. Helped cut his umbilical cord. Held this squalling, messy little bundle and thought my heart would burst.

How much emotion can one-person handle?

He shared a birthday with my one brother. Another brother, my favorite person in the whole wide world, has passed away some hours earlier on the same day.

So yes, to me this little boy was, and is, exceptional on many levels. One bright soul left me, another entered my world.

Michael was destined to be special in my life.

Watching him grow is an amazing experience.

He wouldn’t talk. Clever child Why should he? He’d grunt, and his two older sisters would know exactly what he required.

This caused so much concern that his parents got in a speech therapist.

All that did was cost them money.

Then, at age three, he opened his mouth and spoke in full sentences.

He threw tantrums way beyond his “terrible twos.” Somehow, despite that scary intellect, he did not realize there was no besting his mother!

In hindsight I think those tantrums were boredom, but he had no way of expressing the concept of boredom.

School was a nightmare. He’d solve a math problem in his head and could not see the need to explain the steps he’d taken to get the answer.

He skipped a grade.

It did not help.

In the meantime, instead of playing video games, he played the stock market!

At age ten his grandfather gave him a subscription to a Financial Magazine. Which he devoured.

What to do with a child that’s enormously gifted academically but at heart is still a little boy?

Drastic measures were called for so at age thirteen, off he went to Spain. For a year he lived with a Spanish family and went to a Spanish school.

This year Michael is back in the States. At school with his own age group.

Is this boy an example of the “Star Children” between us?

It did not take much imagination to take the leap to the other “Bright Ones,” that walk between us.

The Angels that are sent to watch and guide us.

They come in unlikely shapes and sizes. No halos and huge wings.

I’m sure I’ve met a few in my day. If not, I would not be alive today.

Cyber hugs and Blessings All. Your guardian angel is watching.