THE ROAD IS LONG AND LONELY 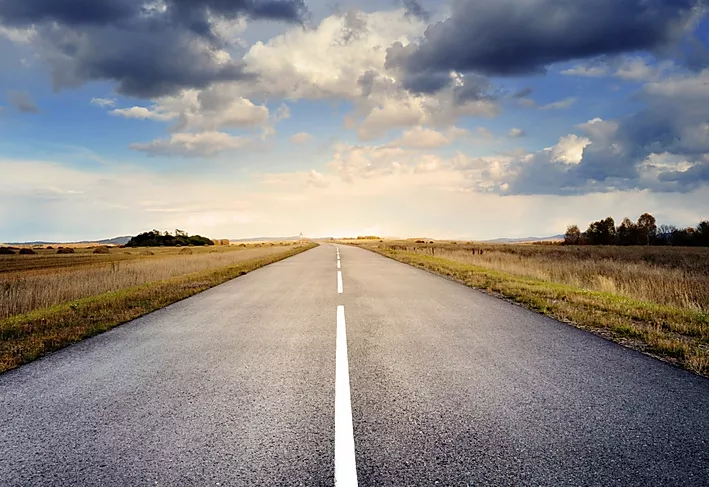 THE ROAD IS LONG AND LONELY

There’s a stretch of road in faraway South Africa that seems to carry on forever.

It’s between Laingsburg and Beaufort West.

It has seen it’s share of near and fatal accidents. Which doesn’t make sense as it stretches straight for mile upon mile upon mile.

I guess that’s the problem. It’s so boring that one’s attention and concentration lapses. I dreaded that road for those very reasons.

It’s so very long ago now. Somewhere in the late sixties.

I was living and working in Stellenbosch in the Western Cape as a twenty-year-old something. My parents, on the family farm, were in the Eastern Cape. A whopping five hundred miles or more.

My biggest fear while driving through the night was falling asleep. The remedy for that was company.

I’d call the Naval Academy near Cape Town. Tell them I’d be heading south. Ask if there was a cadet that lived on that route that would like a lift.

There always was one.

The Friday morning of my departure I’d get up early. Make a huge tin of sandwiches. A huge Thermos of coffee. Visit the pharmacy for some “Lert.” (a tablet that helped you stay awake.)

Cut new cardboard to place over the hole in the floorboard on the driver side. Fill the tank. Check the oil and tires. Arrange to pick up my passenger. Work until 5.00 p.m.

And take off for home.

It would be dark when I hit that stretch. I didn’t talk much to God in those days, but I guess He was watching out anyway. As were my guardian angels.

I never had an accident, or even near accident. I never fell asleep. Never had a deer bouncing into the headlights.

I’d arrive around 3.00 – 4.00 in the morning. Announce my arrival by banging on the now empty sandwich tin. Wake father, mother, dogs. Probably the poor laborers in the nearby cottages as well.

Eat, sleep half the day away, spend the evening with my parents. Dad would give me SAR10.00. Big money in those days. Enough for gasoline to get back.

And off I’d go on Sunday morning. Back to Stellenbosch.

That road. As the sun hit the tarred surface, it would glimmer, glisten, move in the heat.

In the far distance on the horizon, an oasis would form. Tantalizing scenes of clouds and water shimmering. Shape-shifting. One hundred and twenty-four miles of nothing.

What did I think of, those many years ago? When driving that long and lonely road?

Of my parents I’d left behind?

Of my work in the coming week?

Of friends of which I had so few?

Where I was going with my life?

I have no idea. Maybe that was the true meditation, unbeknownst to me.