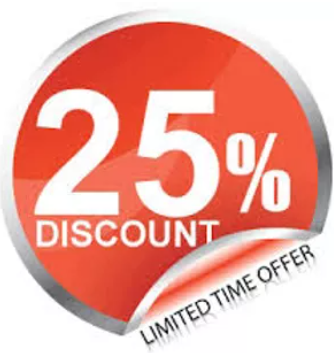 Since arriving in Florida three plus years ago, I’ve been whining about having to drive a whopping five and a half miles on I-95 (add on the other bits and pieces and the total is like eleven something miles) to the nearest craft store, a relatively small Michaels. Along with fellow crafters of all kinds I bemoaned the lack of a Jo-Ann or Hobby Lobby “right here.”

Fast forwards 8 months. I came home to find the center of our town, which is fast becoming a small city, torn up and all kinds of stuff happening. New restaurants, shop, a. fitness center, a huge Publix and lo and behold, in bright red letters, the legend Hobby Lobby.

I don’t know why I’d envisaged a cozy little store with shelves of good yarn, wool, silk, alpaca and so on. Probably because I’m a knitter and a quilter so color me naïve. (I’d never been to a Hobby Lobby.)

What I found, of course, was an enormous super-size “more of the same” craft store. So there I stood, totally gobsmacked when down the aisle came an African lady, 3 kids in tow. The 6-year old was picking up stuff and then putting them back in true 6-year old fashion; an 8-year old little girl just followed her mom and looked around and bring up the rear, a teenage boy with a long-suffering expression on his face, pushing her cart.

What a welcome wholesome sight and into hugging action I went. Mom was kind and gentle so I honed in on the kids, asking, “Can I get hugs from you as well?” No hesitation from the little girl; the 6-year old boy was right behind his “big” sister and “I’m going to steal you,” I told him.

“You don’t want that one,” said mom with a knowing smile as he scurried away.

Mr. Teenager had turned the cart around by this time so I was behind him. “And you, can I hug you?” I said as I put my arms around him. His thin frame stiffened and I heard a mumbled “something” which I took as “something” affirmative.

So my Hobby Lobby Hug was 75% successful.