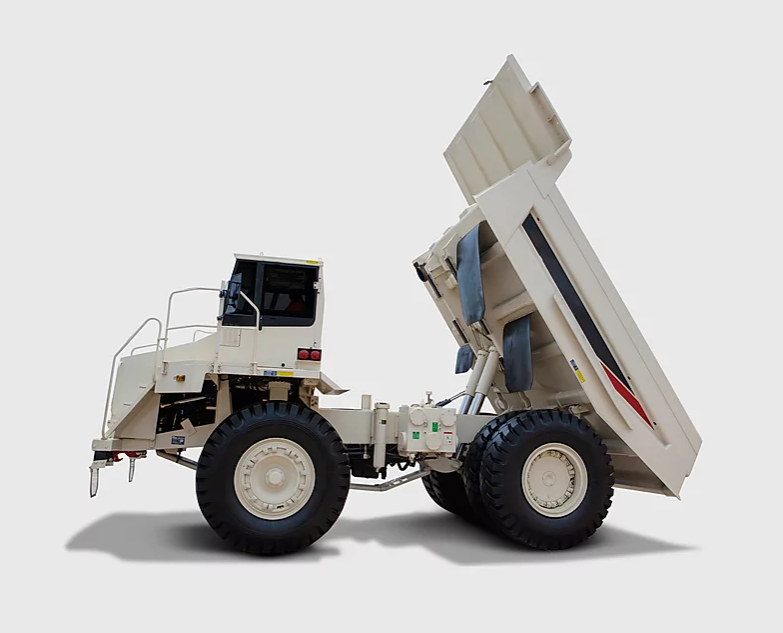 I don’t always wake bathed in fuzzies but normally I can just lay there for a couple of minutes, count my blessings and woot woot, off I go.

Other mornings I need more throttle. And on those morning it’s usually because something had happened the previous day and I haven’t completely dealt with it. I would wake up with a hangover of “stuff.” Something that hadn’t quite gone as expected; someone that didn’t act as I’d thought they would; someone that didn’t follow my advice (and why should they anyway?)

This dump truck morning was one of those. Quiet time at 6.00 am helped but I still wasn’t quite there. So I collected the dogs and off we went, enjoying that time of the day when most of the world around the marina are still asleep.

Our first encounter (not a hug) was an old timer with a droopy moustache and fuzzy beard (I also think he was missing some teeth) who told me all about getting up early in his working life as a sheet metal worker. I professed ignorance and was entertained to a description of how sheet metal was made and where it was used. I now am fairly knowledgeable. I’ll get back to his garden some other time.

Waving goodbye we continued. I breathed deeply, enjoying the crisp morning air and the peace when my Feng shui was brutally shattered by the banging and clanging of the dump truck, aka Waste Management.

You know, those monsters that rumble along, then struggle to line themselves up with the dumpster, extend those two-pronged lifty thingies that look like elephant tusks, manoeuver the thingies under the container, lift up and over and boom crash thump groan creak dump the contents into the back of the truck.

Then in reverse order creak groan thump crash boom and with the container having made a safe landing once again, the monster rumbles away.

At this point reminder to self – breathe in through the nose, breathe out through the mouth with pursed lips (you are supposed to be a trained Pilates instructor) Self-control baby, self-control.

I changed my route but obviously my timing was off and I ended up near the next dump truck stop. My Feng shui something of the past I glared at the dump truck thinking thoughts elaborated with a vocabulary unfit for a woman of my advanced age.

At this point I would like to say something gave me a gentle nudge. However, it was more like a sudden awareness of how self-centered I was. Just who did I think I was? “My” peace, “my” walk rather than being supremely grateful that I live in a place where garbage removal is available and a fact of life?

Which brought me to my next thought? How many other daily things do we just take for granted?

I continued in a different frame of mind and was able to put the previous day’s ghosts to rest.