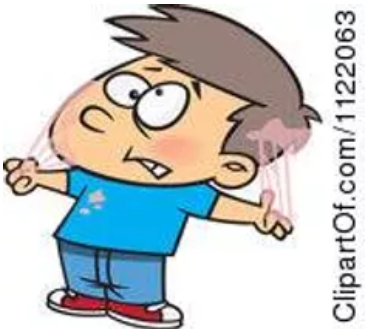 They say reminiscing about the distant past is a sure sign of aging. As my boarding school days are haunting me with a vengeance, I stand convicted.

So, that dress. Sunday best in winter was a navy blue shirt-waist dress. No doubt my mother used some of her “egg” money to buy this expensive worsted wool/serge fabric for my dress. As a farmer’s wife she raised chickens and turkeys, and sold their eggs. This was her personal little stash which she would willingly spend on me, her “laat lammetjie”, (direct translation would be “little late lamb”) but correct English translation (you people have no imagination…), change of life baby.

It was hot and scratchy so I had to wear a petticoat. Slip for you Americans. (Heck, the English language really took a beating this side of the pond.) But I was proud of that dress; it made me feel all grown up.

Now once a term (semester for you Yanks), we went to the bioscope (movies.) Dressed in our Sunday best, in rank file (the animals went in two by two…), we’d march out the gate, down the road and excitedly file into the cinema and take our seats. First those lovely cartoons, Mickey Mouse, Ben and Jerry and then the previews and interval. Enter the roaring MGM Lion, yes; he’s been around for a while, and then The Movie. Rolls of film that had to re-wound after each spool and sometimes broke in the middle of the spool and had to be spliced, all great fun and finally the end and we all stood up and sang “God Save the Queen.”

But this day, as I stood up, something was wrong, very wrong. I was stuck to the seat. Someone had placed a blob of well-chewed pink gum on the seat and I’d spend the better part of two hours ensuring its thorough attachment to my new dress. It was the first time Id worn that dress.

No amount of cleaning or scraping would undo the damage. This was serge, a furry texture and I ended up with bare patch on my new dress. There wasn’t the money for a new dress. It would remain my Sunday best until I outgrew it.

Till today I loathe chewing gum, even if it’s the only thing that stops a coughing fit and I always carry some. But I will share a newly acquired tip – WD-40 will remove gum from any surface.