THAT LITTLE GUY IN GREEN. 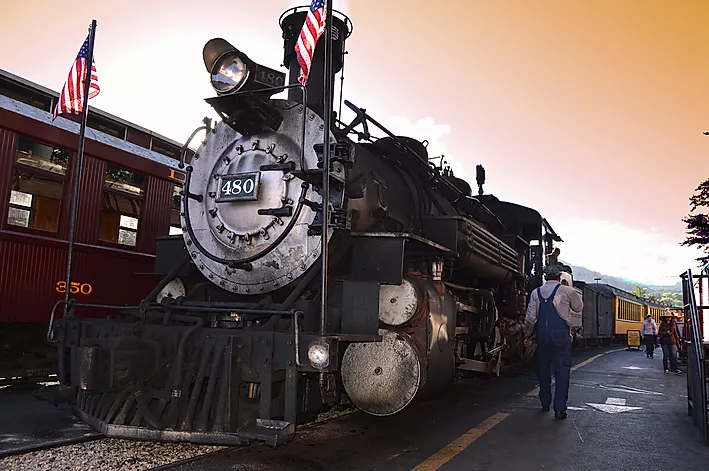 THAT LITTLE GUY IN GREEN.

Nah. Not a leprechaun.  The other one. He has a number of names.

No, nobody would like to have a “little guy in green” label.

It signifies something you do not have.

I want to write. No, I need to write.

I so badly want to be a writer. I can taste it.

There’s Edmund Crispin and his protagonist, Gervaise Finn. Mr. Crispin’s powers of description leave me with toes curled in delight.

Come with me as we open “The Case of the Gilded Fly” on page two.

The year is 1944 and a steam train is pulling into Oxford Station.

“The train stops just outside the station, the monolithic apparitions of a gas-works on one side; a cemetery on the other, by which the engine lingers with ghoulish insistence, emitting sporadic shrieks and groans of necrophilous delight.”

And then there’s Heron Carvic and his Miss Seeton Series. Now Miss Seeton is a timid retired art teacher with peculiar physic powers.  She fuddles her way through life, tripping into and out of situations in which she is of help to Scotland Yard. Her thought process is convoluted, muddled and yes, discombobulated. (Love that word.)

“So many writers had grown lyrical over spring. And, one must admit, it was easy to love a lamb: but how soon that engaging frivolity would yield to the placid idiocy of its inheritance; it was not easy to love a sheep.”

To write like this is a gift. You either have it or you don’t. It’s nothing you are going to acquire.

I’m tempted to be envious.

The temptation isn’t sin, giving in to temptation is sin. As I see it, when you allow temptation to become envy, you are wading into murky waters.

We can’t escape temptation. But we can rest in the assurance that God sustains us throughout it all.

18 Because he himself suffered when he was tempted, he is able to help those who are being tempted.

Photo by Russ Ward on Unsplash