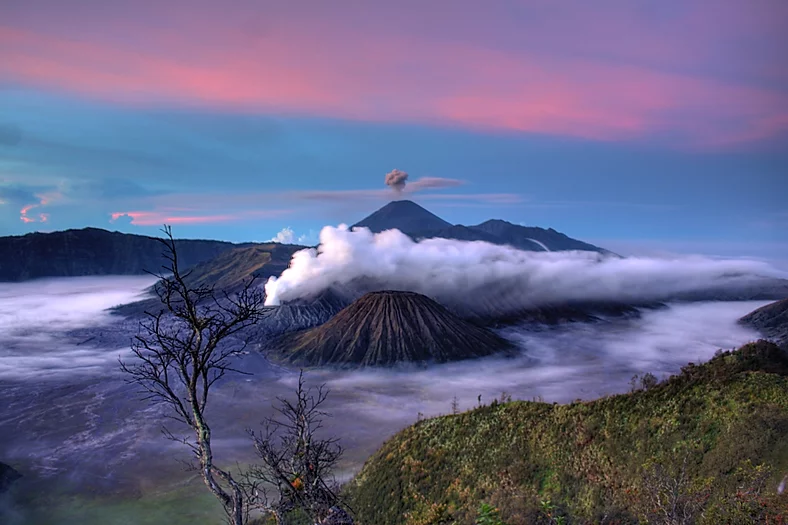 I found her in the kitchen. On the floor, on her knees, scrubbing brush in hand, muttering to herself.

I knew her to not be overly religious. And even if she was, halp!

The scrubbing brush she was wielding and the bucket with soapy water next to her told the story.

The woman was a demon for cleanliness but on a Sunday afternoon? Said woman also happened to be my sister. So I asked.

Wearily she pointed to the pressure cooker on the stove. Telltale blobs were drizzling down the sides.

She pointed to a sponge and a rag on the kitchen table. “Wall,” she said, “wash the wall.”

I did. After all, not only was she older, she was also my (Read) Fairy Godmother.

And this scene replayed in my mind when I opened the front door to our house many years later.

Caramelized condensed milk was my favorite treat as a child. Spread thick between layers of sponge cake. One arrived at this delicacy by boiling tins of condensed milk for three hours. It was imperative, think red flag, that the tins stayed submerged. Translated, one continuously added water.

Mom was long gone but I still remembered that filling. It was so simple. A saucepan, three tins of condensed milk, covered with water. And one evening that’s what I did.

And off I went to the opera with my husband.

We returned about 11.00 p.m. The delightful smell of burnt condensed milk wafted out to greet us. And the frantic barking of two little dogs sounded ominous.

The word splattered doesn’t begin to describe the scene. One tin, as it exploded, had gone straight up into the extractor. It dispensed goodness in all directions as it did so.

Another had gone sideways into the canned goods and ornamental spice rack.

As a reluctant encore the third had opened up and drizzled down the side of the stove. From there is had expanded. Reaching corners I didn’t know existed.

Two small dogs had had the time of their lives. They’d licked up the goo. They’d tripped back and forth. They’d proceeded down the hall into the living room. And back. Tiny paw prints in circles and lines and more traced their explorations.

That hall and living room were newly carpeted. As in the previous week.

I still found caramelized condensed milk when we moved away two years later.

I’ve thought a lot about this “exploding” lately.

There are days when I’m filled with so much joy, I feel as if I’m going to pop. I skip when I walk. And I sing, all the time. This morning it was “Going Home.”

I used to get sad thinking of everyone that has gone before. No more. Now I dwell on the good time they are having. Until we meet again.

But as it doesn’t appear that I’m “Going Home,” right now, I had to do something about sharing this joy. I had to find another outlet. And I remembered that

“The Pen is Mightier than the Sword.”

So, sometimes easily, sometimes not so easily, I write. And hope somewhere it lights a candle or coaxes a flickering ember back to life. The pain in the base of my thumb becomes a dull reminder of the throwback that I am.

A child of the Golden Age. Taught to write in cursive. Dipping your pen into an inkwell at the top right hand corner of your small scarred wooden desk.

Cyber hugs and Blessings All. May the Pressure cooker of your life keep its lid firmly in place. And keep topping up the Veil of Peace over your simmering condensed milk tins. Never ever doubt that I’m not right in there with you. Every day.