SO WE THINK WE’RE SO SMART!

SO WE THINK WE’RE SO SMART!

Sadly it’s all been done before.

Join me in a trip back to the year 1733. General James Oglethorpe founded the colony of Georgia and named Jekyll Island in honor of Sir Joseph Jekyll, his friend and financier from England.

Oh don’t get me wrong! The island had had visitors about 1500 B.C.  Which means some pretty strange characters “vacationed” here are times.

There was the Colonial Era and the Plantation Era. But my story starts with the –

Between 1879 and 1885 the wealthy twosome of Finney and DuBignon worked together to turn Jekyll Island into a private hunting club for some of the nation’s wealthiest men.

Now, here comes the part I like best. In 1886 the Jekyll Island Club was dubbed “the richest, the most exclusive, the most inaccessible club in the world.”

Names like Rockefeller, Morgan, Vanderbilt, Pulitzer and Baker represented one sixth of the world’s wealth at the turn of the century. For these families Jekyll Island became an exclusive retreat. An elegant Clubhouse was built. And “cottages” in the Victorian architectural style.

Something that stuck was that none of those original mansions had kitchens. Reason? To force the people to come to the club dining room to eat and socialize. But I do believe the fear of fire had something to with it as well.

We’d been to Jekyll Island before. Did the narrated tour thingy and then rented a golf cart and explored by ourselves.

On this visit we rented, what I thought the most avant-garde present-day innovation – The Electric Buggy! I downloaded the Plugshare app so we could find all the spots where to “juice” up our buggy and off we went.

The shock came when we returned the buggy and I wandered into the small building which serves as an office.

There, situated on a pedestal, sat an electric buggy. Circa 1928. Enjoy the slide show!

I leave you with the thought below.  And what really bothers me is that it means there will always be war, somewhere.

“So there is nothing new under the sun.”

For more about Jekyll Island – http://www.jekyllisland.com/ 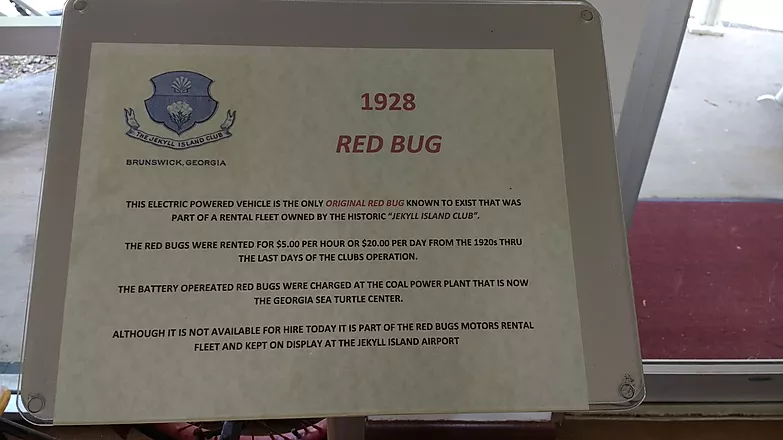 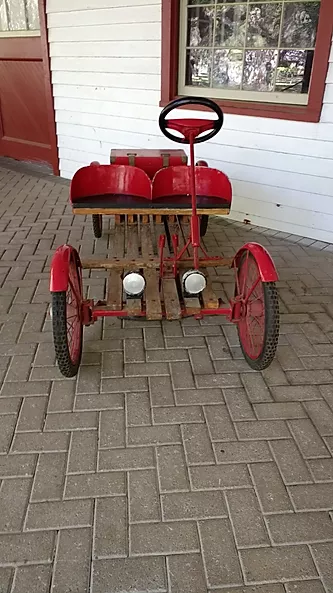 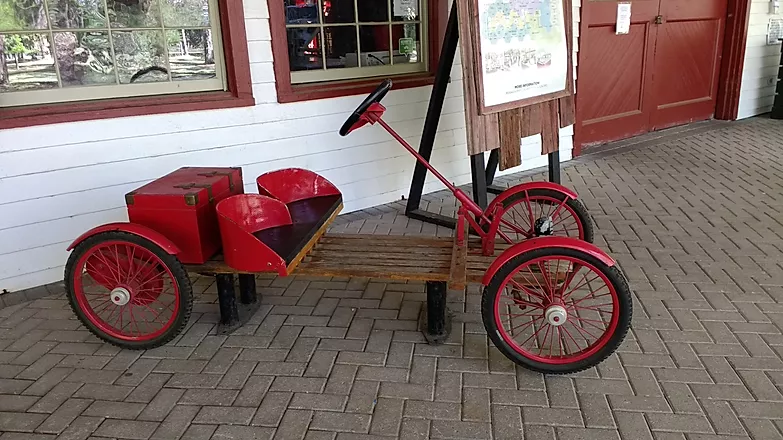 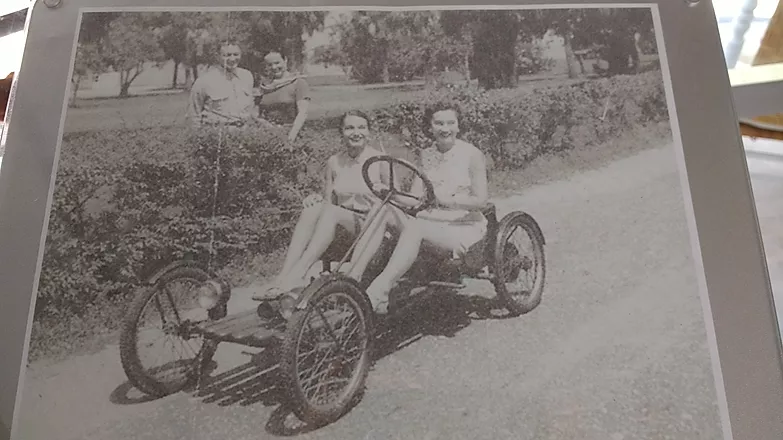