SO I HAVE AN ACCENT. 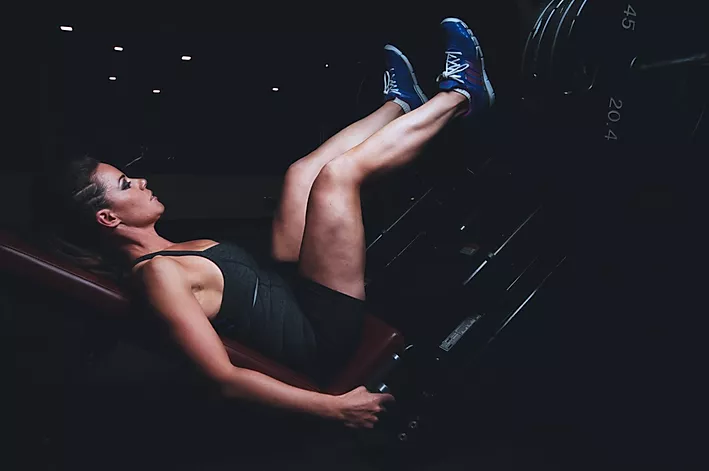 SO I HAVE AN ACCENT.

And I won’t/can’t lose it, even if I wanted to.

Not possible. Not at my age. It’s who I am. For better or for worse.

So why do I care when people refer to my accent?

Most of the time. Then it’s described in a certain way, using certain words and I find I do care.

Suddenly it’s my self-image that’s under attack and how totally stupid is that!

A trip back in time and some head scratching was required

I thought I’d put this weight thing behind me. But there I was.

I’m three years old again. My sister, seven years my senior, sat on my new red tricycle and broke it. She told my mom I’d done it because I was so fat.

Everyone around me throughout middle school was skinny.  I think. Whatever.

All of the above today strikes me as hilarious. But it took a while to get from poor self-image to being amused as regards my body shape. As in becoming a gym junkie and watching what I eat.

So back to my accent.

Presently my self-image relates to my speech. Here goes.

While living in Belgium and speaking French, the native French-speakers thought I was Flemish. I have no idea what the Flemish thought.

While living in Northern Spain (Catalunia) the Catalan couldn’t care less as long as I communicated in French. Preferable to my pidgin Spanish. Remember, Catalunia would really like to be independent.

And so I arrived in the United States of America. I’ve been asked if my accent was:

Only once was I asked if it was Dutch. Sort of surprising as my mother tongue, Afrikaans, evolved from seventeenth century Dutch.

Not surprising is that anyone who has had contact with South Africans recognize the accent.

But back to basics.

I’m usually told my accent is cool or cute or pretty or musical. I’ve been told it’s soft on the ear.

But I’ve also been told it’s broad or thick.

Now this shouldn’t bother me but it does.

Thus, time for a heart to heart talk with myself and a bit of self -psychoanalysis.

Could it be, that as both broad and thick can be linked to a description of someone overweight or shapeless, that I still have issues with having been that fat kid once?

Photo by Scott Webb on Unsplash