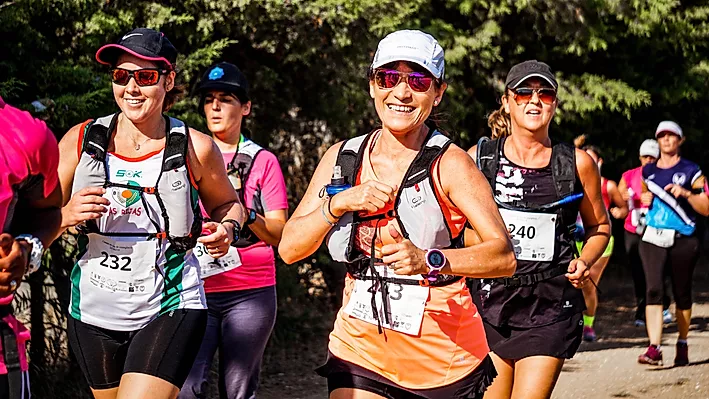 Last night I got a kick in the rear from one of my favorite writers.

I owe this woman a great deal. The influence she’s had on my life can not be measured. It came at a time when I badly needed direction.

Her daily TV broadcasts at some ungodly hour in the early morning became a lifeline. Eventually, as we were traveling all the time, I gave up watching her on TV.

I eventually fell back on her books. The woman had made such an impression on my that I could visualize her while I read.

And last night, there it was!

“Don’t let unfinished projects hang around and annoy you chipping away at your peace. There is no better time than now to finish what you’ve begun.”

She ended the daily devotional with a simple prayer.

“Father help me finish all my unfinished projects and do it with joy.”

The projects I have a really hard time with is –

An idea grabs me, and I scribble away furiously. Then it fizzles. For some reason or other. Usually an interruption of sorts but often, I’m either just too lazy to –

The list goes on and on. And the project I’m working on lands in the Drafts Folder.

A couple of weeks later, at a loss on what to write, I dig into the Drafts Folder. Open one project after the other. Nothing grabs me.

What was I trying to say anyway?

Instead of doing the “suck it up, buttercup” bit, digging in and finishing that story.

It’s so hard to go back. Read and reread. Edit. Condense. Correct typos. Rewrite. Take out. Add in. Think and then think again.

But so worth it if the initial idea was good.

Which brings me full circle to Joyce’s quote from 2 Timothy 4:7.

“I have fought the good fight, I have finished the race, I have kept the faith.”

I truly hope I can echo those words when my time comes to leave for my permanent home. That kick in the rear was necessary in more ways than one.

Photo by RUN 4 FFWPU from Pexels