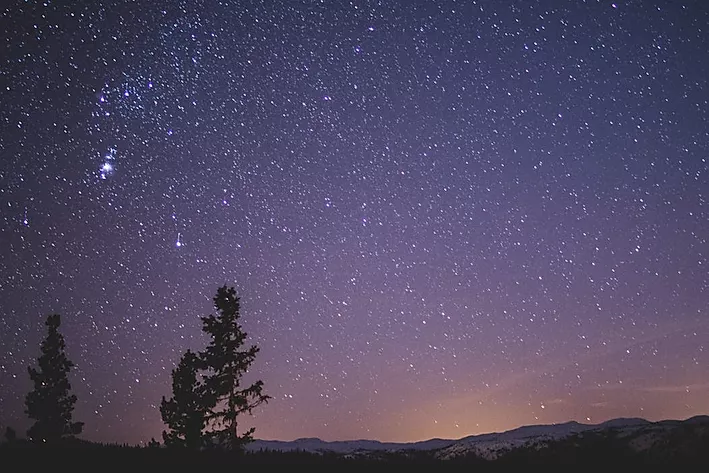 I’ve been out of sorts lately.

Irritable and frustrated and hot.

Temperatures in the high eighties/low nineties Fahrenheit is bearable.

Outdoorsy sun-loving me has to escape to the air conditioned boat.

I don’t do well in confined spaces. Air conditioned and luxurious or not.

After an extended period of this “confinement,” I turn into Dr. Jekyll.

I fight back. I count my blessings. I meditate. I pray. I recognize the problem but am unable to rectify whatever is wrong.

Or not doing what I’m supposed to be doing.

Aaarrgh……all I want is to go home!

The day dies spectacularly with a fiery sunset.

Evening falls. A strong breeze comes up. The weekend entertainment at the end of the pier is quite nice. Instead of aggravating punk rock it’s mellow jazz at an acceptable decibel of sound.

The Captain invites me for an after-dinner drink on the front deck.

We sit quietly. There’s a soft haze around the half moon. Only two stars out. I have no idea what they are called.

“I think they are planets,” the Captain says.

It still doesn’t mean anything to me.

I think of the blind faith we have when we get into a metal tube and hurtle through the night at 600 plus mph. And say so.

The Captain laughs. Point out how few commercial airline crashes there are.

I think of the Milky Way in South Africa. Thousands upon thousands of flickering lights.

And here I only see two.

Settle in for the day.

I first think he’s talking to the poodle who loves car rides.  (Yes, we do talk to the dogs.)

Only when he repeats himself I realize the invitation was directed at me.

Off we go. To a little town called Oyster where, strangely enough, one can buy fresh oysters. Next, Cheriton. Cape Charles. Sightseeing. Looking at houses for sale. Talk about maybe moving to Virginia.

No, I didn’t see anything that would have me pack up “Meetsnoere.”

Psalm 16:6 The lines of my boundary have fallen in pleasant places …

We go to the library. Eat ice cream at the Brown Dog. (One of the 10 best places in the United States to eat ice cream!)

Go back to the boat.

That was what I’d needed.

I remind myself that living together doesn’t necessarily equate quality time together.

“The simplest solution to a problem tends to be the right one.”

All it took was a little quality time. And all is well with my world.

Can’t be simpler than that.

Cyber Hugs and Blessings All. Look for the simplest solution to your problems. You might be surprised.