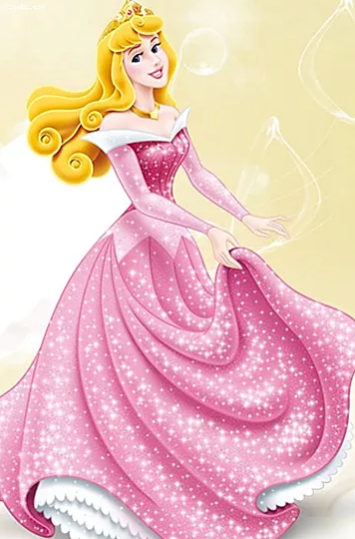 Many many moons ago the “Wild Child” that I was at the time (hard to believe I know) ditched my fiancé too close for comfort to my wedding and caused a real crisis. No need for details. Let’s just say, not only was I in disgrace, I was a disgrace.

Enter my long since departed sister, seven years my senior. We weren’t close growing up, the age gap being too big and I have a distinct memory of being offered “half-a-crown” by a boyfriend to “go and play.” Obviously I had no idea when to make myself scarce. Somewhat fuzzier is the recollection of a shoe being thrown at me.

But there she was in true Fairy Godmother Fashion whisking me off to where she and her husband farmed grapes in the Stellenbosch area. I found a job as a “Girl Friday” in a local travel agency for the princely sum of South African Rand 27.50 (about the same in dollar value at the time) and I also found a fine and fun friend in my sister. I had no money to speak of but I did have a rickety little car with a hole in the floorboard; a bachelor flat with basics donated by said sister namely a bed, a lamp and a floor rug and cooking utensils she’d scrounged from her daughter’s toy set. Oh yes, I also had a kitten. The kitten never went hungry. I did.

I visited every weekend and Sunday evening, before going back to town, I would have a large meal, topping if off with a bowl of cereal. (Early Monday morning breakfast.) Hopefully I wouldn’t really get hungry until about Wednesday by which time one of the airline reps might be in town and take me to lunch.

November rolled around as did the endless array of parties. This was the Twiggy Era of the mini-skirt and I had already discovered that a cute nightie with a slip made an excellent cocktail dress at a fraction of the cost of a “real” dress. All it needed was the cheek to carry it off but then I was invited to a formal “do.” Full-length dresses and tux and cummerbund type of thing. I was by now paid the staggering amount a SAR35.00 a month so off I went and spent a shocking R5.00 on a full length white sheath and R1.00 on a long, bright pink feather boa.

It was time to throw myself on my sister’s mercy. This was Thursday. The dance was Friday night. I had a vision. My white dress with bits of pink feathers, sparse cross the top, becoming increasingly fuller until it was a feast of pink feathers at the hemline.

I do believe I tried to help. The boa needed unpicking and the feathers separated to be sewn one by one onto the dress. I know I fell asleep at some point. But my sister, in true fairy godmother fashion, worked tirelessly through the night to present me with my dream dress.

There was no woman better dressed than I that Friday night and compliments abounded. I cherished that dress and wore it for many years when it was a really special occasion.

So Jo, wherever you are, I lift my glass to the memories.