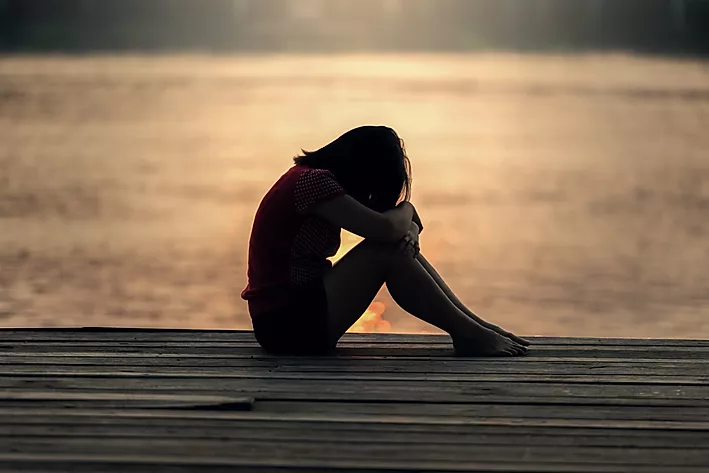 She was also the only day scholar in our 9th grade class.

I was drawn to her. But it was hard to cultivate a friendship.

She didn’t play any sport. After school she’d disappear. And reappear the next morning.

The boarders were a raucous lot. And already I was the loner.

Always the one that didn’t quite fit in.

I didn’t have any of the attributes that fostered popularity.  (Except a killer good-looking older brother!)

I wasn’t popular. I was tolerated. (Another story there……..)

Maybe that’s why I was drawn to Miemsie.

I don’t know if she had friends outside of school. I don’t believe so.

Ours was the only girls school in town.

Boarders were allowed one “uitnaweek’ (long weekend) per semester.

One of those I invited her home to the farm.

I don’t remember much about that weekend except that we had fun. Probably both had our noses in a book most of the time.

Her family was poor. Even though we wore uniforms (a great equalizer), hers was always a little tired. Her shoes scuffed.

Even so, out of whatever meagre pocket money she had, Miemsie bought me a book and inscribed it on the flyleaf,

(With love from you’re your friend Miemsie.)

At some point Miemsie stopped coming to school.

I’d love to say I tried to find out more. But I did not.

I don’t know why. I guess in that typical selfish, self-centered way of a thirteen-year old I didn’t give it much thought.

I noticed, of course.  I probably wondered about it. But life was packed with school and the ever-present piano.

I kept that book.

I no longer have it.

Did I trash it while cleaning out before yet another move?

Or was it in one of those boxes that inevitably go missing in a move.

And why am I thinking about her now?

Because I dreamt about her.

And wonder, with the wisdom of age, why she’d dropped out of school.

Could her parents no longer afford it? School, at least then, was not free.

Did they need her to work to help support the family? She had younger siblings.

And why did she not try to contact me then?

And why am I dreaming about her now?

Did she, as one loner to another, come to say a final goodbye?

If so, go in peace my friend. We’ll meet again someday.

Cyber hugs and Blessings All. Reach out to the loners.