Love Thy Neighbor as Thyself 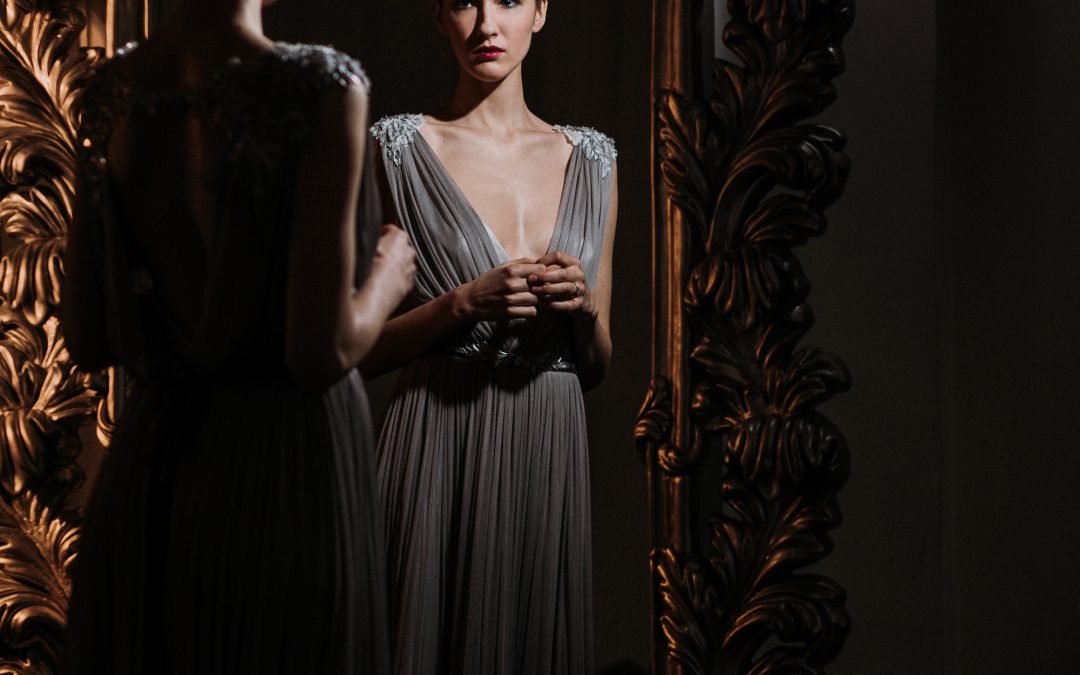 Especially during an election

I am sick of politics. My American husband tries again and again to explain the intricacies, traditions, and more of politics in the United States.

There’s a bad taste in my mouth that no amount of mouthwash will help.

It took a few slaps to my head from the Holy Spirit to clear my politically befuddled brain, saturated with tales of election woes. Add to that an over-developed sense of right and wrong, and I nearly went down on my knees in the middle of the footpath to beg forgiveness.

My time with God

My time with God is early morning. My brain is clear, and nothing has happened yet, to upset my hard-won peace. My husband tells me I feel too profoundly; even minor things can throw me. However, it’s hard to stay calm and hold on to your inner peace in the times we live in. We are surrounded by so much noise, and most of it negative.

Back to my epiphany, my moment of enlightenment, my Eureka of vaulting out of the bathtub a la Archimedes.

I subscribe to a few devotionals. These include the Three-minute Retreats of Daily Online Prayer from the Jesuits as well as a daily post from Father Richard Rohr at the Center of Action and Contemplation.

Now those lovely Jesuits figure that somewhere in my crazy day, I should set aside three minutes, read their post, and answer the two questions they pose. Often those questions send me into deep thinking. Absolutely no way it takes three minutes only. Not for this woman!

Father Rohr? At times he’s way over my head. My faith is a simple one, and Father Rohr is on a different plane. Yet, every so often it touches a nerve, and off I go. I read and re-read. Put that on repeat. I need to fully understand. Invariably I go off questing, researching, and digging out a Bible or two. It’s like a mosquito bite. You know it’s best left alone, but still you scratch.

Covid-19 and the U.S. elections

COVID-19 arrived with a vengeance, and with little to no guidance, the mighty United States of America buckled at the seams.

The strength and resilience of the American people came to the front. As did the repulsive side of some.

I have nothing to say about that.

There I was, an a-political creature, trapped in Florida’s sweltering nineties. High humidity and afternoon thunderstorms did nothing to alleviate the heat, and I was confronted with the daily ongoing furor of the 2020 elections.

I was raised to politely discuss my opinions and thoughts on sensitive issues. When I realized my ideas were unwelcome, I’d keep quiet.  Mostly I was taught to keep my opinions to myself, not inflicting them on the broader public. Some things, like sex, should be private.

What happened next came as a knee-jerk shock and a moment of total unbelief. Yard signs sprouting overnight like a blight on perfectly manicured green lawns left me nauseous. If that was not enough, huge flags were mounted on house corners.

“All it needs,” I cattily remarked to my husband, “is a broken-down car, and some chickens roosting inside.”

My peripheral vision is excellent. As I walked down the street every evening with my dogs, house after house touted their candidate.

Finally, right at the end of the road, one lone house had a sign that made me smile. My annoyance settled slightly.

I had to ask myself. What does that make me? A contestant for Hypocrite of the 2020 election? It did seem like I was applying a double standard.

I shrugged it off. However, God was not done with me, and via Father Rohr, I was confronted with Meister Eckhardt.

“An image is not of itself, nor is it for itself. It rather springs from the thing whose reflection it is and belongs to it with all its being. It owes nothing to a thing other than that whose image it is; nothing else is at its origin. An image takes its being immediately from that of which it is the image and has one sole being with it, and it is that same being.”

Way over my head if not for the explanation by modern mystic, James Finley:

Back to Meister Eckhart, who says:

“The image owes no allegiances to anything except that of which it is the image.”

I sit with this phrase. Roll it over and over in mind. Keep on seeing it in a political context. A truly horrifying scenario. What and who are we imitating and reflecting. Of whom are we becoming an image?

I return to Father Rohr and, in his words:

“We are the image of God. Without God, we are nothing, absolutely nothing. In being the image of God, we owe no allegiances to anything but infinite Love in whose image we are made. And the idolatry of diversions of the heart where we wander off into cul-de-sacs with the imagined authority of anything less or other than infinite Love to name we are: this is the problem.”

I am excellent at “eros” (romantic love). I believe 40 years of marriage and all the ups and downs of living with a person the direct opposite of myself are proof.

I’m really good at “philia” (reciprocal love of friends). Ask any of my longtime friends. I will go the extra mile time and time again.

But “agape?” (understanding and creative, redemptive goodwill for all people). Suddenly, I’m uncomfortable. Wriggling in my seat. Need to scratch behind my ear. Maybe I need another cup of coffee. Did I fetch in the newspaper this morning? I believe the dog needs to go out.

Anything, but anything to face up to that second commandment:

I’m not much of a mirror image of God at present, yet –

Most of the yard signs and flags are still up. I don’t try to understand or rationalize. I try to act as I should. It’s really windy, and a trash can had gone over. The bag had not been secured, and the contents were spilled on the road. I stopped. Picked up the trash, stashed it into the bag. Tied the top securely, placed the bag into the can, and put it upright.

I left the yard sign. Maybe there’s hope for me.