IT ONLY TAKES ONE… 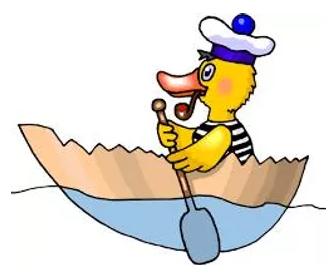 IT ONLY TAKES ONE…

I was early for my dermatologist appointment. An hour early to be exact. Brain (The Whirlpool) was on the boat while the Body was on land. My appointment was for the 10th at11.00 am. I duly wrote down 10.00 am as the receptionist repeated the date.

Not enough time to go off and do anything so I sat down and started writing. A quick glimpse around the room confirmed that I was surrounded by elderly (aka my vintage) people engaged in frowning or checking phones or reading old magazines of just staring. With my normal glow seriously dimmed for a variety of reasons, I didn’t feel I could brighten anyone’s day so I kept myself to myself.

In marched another elderly gentleman, sat down opposite me and said, “Good Morning Everyone.” Well what do you know but that everyone looked up, smiled and said “good morning.” And started chatting.

He did, literally. Signed on to work on a Norwegian freighter sailing out of Southampton, UK for South Africa; came embarkation they wanted another $70.00 which he didn’t have on him; dashed home to get it; got back to find the ship had sailed an hour earlier than scheduled.

So he came to the States. Lied about his age (16) and signed on to work on some US vessel. He got to Portsmouth VA; got picked up for suspected underage drinking; pretended he could only speak Norwegian and insisted he was 21……

So it went. You can’t make up this stuff. I’ve always figured fact is stranger, sadder and funnier than fiction. “Bye Africa,” he said as he headed out the door some time later. Totally revitalized I followed what I’d previously thought to be a seriously grumpy old lady, hugged her, hugged her husband and went on my way.