IS “ME TOO” TURNING INTO A WITCH HUNT? 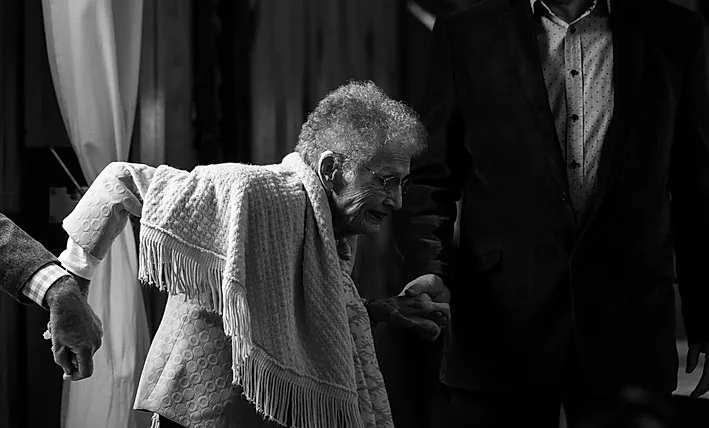 IS “ME TOO” TURNING INTO A WITCH HUNT?

I deplore sexual harassment, abuse and more, especially if it involves a minor.

And it is written:

Matt 25: 40  And the King will reply, ‘Truly I tell you, whatever you did for one of the least of these brothers of Mine, you did for Me.

With that out of the way, I will continue. From my lofty perch of seventy four years of living. And experience. Wearing a crown of hard earned silver (not grey!) hair as proof.

Yes, I’ve had unwanted hands up my skirt as a little girl. A family friend.

Has it scarred me for life?

I don’t believe so.

Did I tell anyone?

Did getting a sought after PR job mean walking and talking and turning around under the watchful eyes of three gentlemen?

Was I asked to sleep with anyone?

A couple of insinuations?

Yes. Which I ignored.

What did I make of it?

I thought it was rather funny and was tickled pink when I got the job. Obviously I walked and talked and turned better than my competitors.

Was I insulted when, wearing a tiny mini-skirt and tights, being told that pantyhose was a passion killer and I should wear stockings and a suspenders?

I refused and when I’d stopped laughing told him it would be too cold in winter. I still remember his name! And I got his account!

There were many more instances.

Some time ago I was reading about the Witches of Salem.

The year was 1692. Two young girls screamed, convulsed and vomited. The good local doctor declared it a case of bewitchment and the myth of witches and witchcraft was born.

Facts are murky after this. Apologies if what I write does not agree with what you’ve read. Bottom line, hysteria spread through colonial Massachusetts. Fourteen women and five men were hung. I believe two dogs as well. More than 150 people were accused in the following months.

And somewhere in 1970 a research scientist got to the bottom of the convulsions, vomiting and screaming.

A fungus named Claviceps purpurea.  Found in wheat, rye and other cereal grasses. Something similar to our LSD.

No, I don’t hold with sexual harassment but let’s not throw the baby out with the bath water.

(Sorry, can’t think of a better and less hackneyed expression right now. I’m on a roll!)

I see a day when men will be too scared to hold open a door, smile a good morning, take your arm to cross a busy road, or pat you on the shoulder. As for reaching out and hugging, God forbid!

We could find we have destroyed all forms of chivalry as we subdue the male species into a state of terror. Just imagine their horror if that door should slip from their grip and they “so not on” purpose touch your “not so wonderful” rear.

And do not expect any help if you trip on the sidewalk and fall. Good heavens! They might have to hold your hand and physically support you to your feet. That would be too big a risk for them.

The thought arises. Paramedics might just stand around and look. And I expect medical malpractice insurance rates will soar.

And those poor male nurses!

I grew up with hugs and kisses and cuddles.

An article in our local rag a couple of weeks ago had the “expert” urge parents not to encourage kids to give aunts, uncles, friends a hug.

In a radio program I listened to recently a lady (she’s a professional counselor, I believe,) say her teenage sons want to know if it’s okay to tell a girl she’s pretty. Or her hair looks nice. Or they like her jeans. What can they say without fear?

The lady continued and said she had male friends in their fifties voicing the same concerns.

Has it come to this?

Cyber hugs to all. If you were around I’d give you a real one.

Photo by Alex Boyd on Unsplash