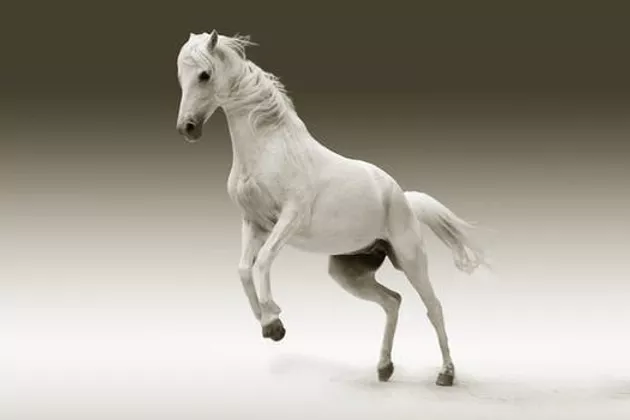 All I want to do is write.

And hopefully, get some recognition for my writing.

I’m a Mary Poppins kind of girl with a firm belief that there are other Mary Poppins types out there. And Chimney Sweeps to cheer them on.

I don’t want to write about –

I don’t want to read about it either. But I do.

It’s in my face every time I open a newspaper or turn on my computer. I already don’t watch TV.

I’m three-quarters of the way to a century. I want to live whatever remaining years I have in peace, surrounding myself with as much beauty as I can.

I want to read stuff that –

I realize my horse will never win me the jackpot.

I read an open letter from Microsoft Employees begging the company not to bid on the Military Project JEDI.

I read another from an Amazon Employee asking his company not to sell facial recognition to the police.

Excellent writing. True, every word but how depressing!

However, these are the horses than win.

I fought the battles of my generation. I now hand the baton to those following.

Mary Poppins will run last, but she’s having so much fun running the race. Maybe she will find people who will back her after all.