IF I HAD A HAMMER 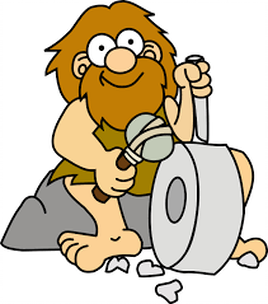 IF I HAD A HAMMER

There it was, a gorgeous, brightly colored, fully grown coral snake stretched across the narrow walk to the house, its head raised, flattened and ready to strike.

I couldn’t call him back, the snake was waiting. I couldn’t try and sneak past the snake as (a) no space and (b) Mikhail is a hunter and this would’ve been too much for him to resist

Me: “Open the garage and get Mikhail into the house. Then open the front door and call Louie inside.”

Commotion as he does as I asked and I also enter via the garage.

Me, muttering under my breath. “No s…. Sherlock, whatever.”

I was still thanking my guardian angel when the Captain reappeared, wielding a hammer and looking inordinately pleased. Hunter home from the hunt.

Him: “Oh, he slithered away under the shrubs but I whacked him hard, twice, on the head.”

Color me speechless, but only for a second or so. “Don’t you know how to kill a snake? You take a spade and decapitate him!”

The Captain didn’t say anything and I turned away, shuddering at the thought of him bending down to whack the snake. Who might or might not be dead.

As always, there’s the lesson. How often do we flirt with danger? How often do we get close to sin and manage to escape? And will we be lucky the next time? Better to take the spade that is God’s Word and decapitate that snake, rendering it harmless.

I’m sure, back in the Garden of Eden, if Eve had had a hammer when she realized the grief/harm/damage the snake had caused; she would’ve whacked him on the head. At least twice.  After which Adam, if he’d had a spade, would’ve finished him off. Or maybe Adam would’ve used the hammer and Eve the spade.

Cyber Hugs and Cyber Blessings All. 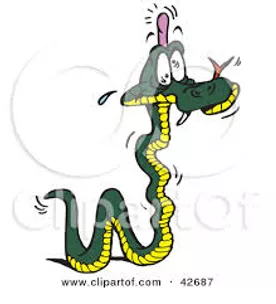