HOW TO LIVE IN A WICKED WORLD 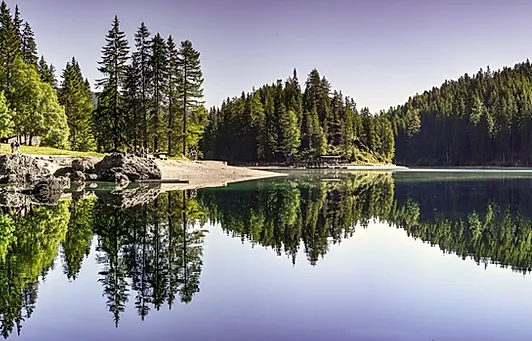 HOW TO LIVE IN A WICKED WORLD

I’ve never really studied the book of Habakkuk in the Old Testament.

A reference in a devotional got me going.

I can’t even see that he was a prophet. Rather, he was an ordinary man asking hard questions of God.

And that’s what caught my interest. His questions were no different to the questions I daily ask God.

At the time that my long- deceased “think-alike/pray-alike buddy” lived, the Middle East was a mess.

The Super Powers of the day were jostling for supremacy.

It’s good to remember that Israel at this time was divided as well.

There was the Northern Kingdom.

And the Southern Kingdom. Known as Judah.

It’s also good to remember that these two “brothers” were often at odds with each other.

I dragged out my Rose’s Then and Now Bible Map Atlas. This weighty and wonderful tome shows cities and countries as they were in Biblical times. With a clear overlay showing where those places are today.

With everyone fighting for their perceived place in the sun, life got interesting.

(Please always remember that I’m not a scholar so if my research is faulty, blame the guys who wrote it!)

722 BC. Assyria (now part of Iraq and Turkey) conquered the Northern Kingdom of Israel.

612 BC. Babylon, ancient city-state in Mesopotamia (Just think somewhere in the Middle East) took Nineveh. The capital of Assyria. I guess it was possible to just capture a city and the rest of the country went on its way?

609 BC. The Egyptians gained control of Judah. That southern bit of Israel.

605 BC. Babylon defeated Assyria and Egypt. And finally, after three long sieges, in 586 BC.  took Jerusalem.

The cream of Judah’s population, including Daniel (he of the Lion’s Den) was dragged off and spent the next seventy years in exile. Singing of their homeland at The Rivers of Babylon.

The thought is clear.

The answer is clear as well.

I dump my atlas and go back to Habakkuk.

And I hear myself as he cried out –

I hear myself in the ensuing dialogue.

I remind myself that God’s ways aren’t mine to understand.

I cling to the final verses in Habakkuk. Sheer Poetry ending in –

“The Lord is my strength.”

And the definitive answer on how to live in a wicked world?

“Trust God and Live by faith.”