Oh the excitement and anticipation of those first settlers heading west to what they were sure would be a better future. No space here for a history lesson but in brief –

WHY did they come? Gold was discovered.

HOW did they come? By land and by sea.

WHERE did they go? California.

WHAT happened then? Some became very wealthy and some did not. A lot of lives were lost and a lot of dreams buried in long forgotten graveyards. To coin a cliché, all that glittered and beckoned turned out to be anything but gold.

Ah yes, it was a good time for some. For others, not so much. And some really dark and ugly patches of history we’d rather forget.

On one of my “not frequent enough” phone calls to my only remaining sibling in South Africa, we were discussing an old photograph of us five siblings. (Read: An Old Photograph.) Then Chris said, “Ons begin nou ook aanstap Weste toe.”“We are also heading West.”

Where the sun goes down. Where our sun will go down when we say goodbye to this world. It will be the most beautiful sunset we’d ever seen as we go home. How blessed are those who preceded us and have already witnessed that glory.

Cyber hugs all and Blessings from a grateful heart. 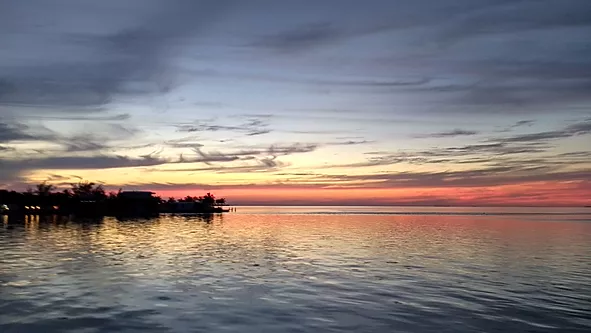