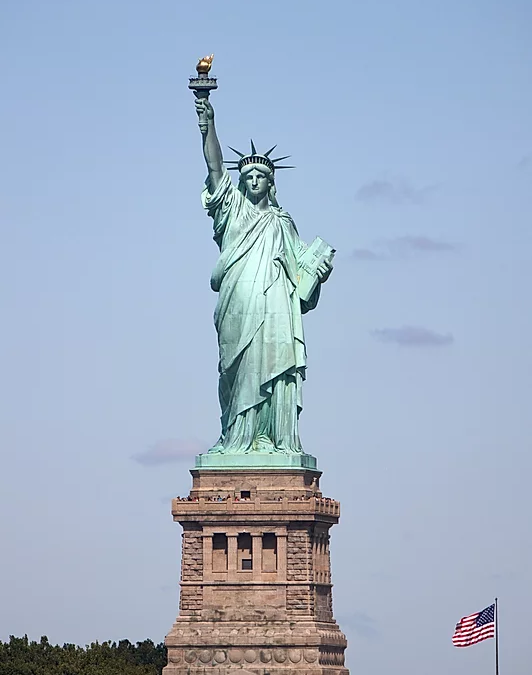 A throwaway remark by a radio host on a morning talk show.

I was driving. Not paying much attention to the radio. I’d been scrolling through channels looking for fresh news.

NOVEMBER 6TH DOMINATED. AS IT SHOULD.

But I was sick of more of the same. Interspersed with ads trying to sell anything from sheets, socks, makeup, rugs, insurance, rolls of barbed wire. Maybe not the barbed wire, but I was expecting that next.

I stopped listening. Frustrated I tuned in to BBC.

Khashoggi’s murder front and center. Saudi is one of our best customers for killing machines. We really don’t want to close that faucet, do we?

Totally depressed I turned back the USA.

A long-forgotten incident came to mind. Desultory conversation around a campfire BBQ.

“I couldn’t be bothered to vote.”

I was quickly taken to task by one of our group, a Hungarian. He told us the story of looking out of his apartment window in Budapest on the morning of November 4th, 1956 to see Russian tanks rolling down the street.

He then looked at me and said –

“Don’t ever be apathetic about what’s happening in your country. That’s the way we were until it was too late.”

For whatever you believe in. 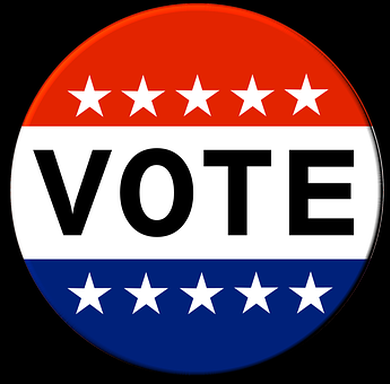