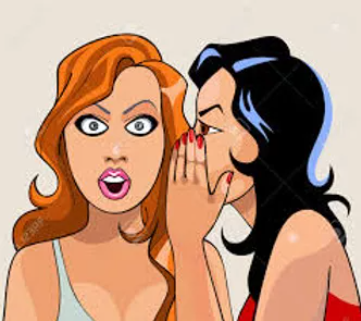 In another time, long long ago, in another country, far far away, we kids had a favorite game called “Pass it On.”

In all the years I played that silly little game, I do not recall even once that the final word/phrase to be the same as the starting word/phrase.

Recently, I was told a story as it had reached the final recipient but as I knew the “Starter,” I flatly refused to believe that final version. The “story” had traveled over a period of months via goodness how many people. Here and there an opinion was probably added; here and there something was twisted just a little; here and there, just for the heck of it, it was embellished just a little.

End result? Incredible hurt inflicted on that final recipient; incredible damage done to an already fragile relationship and a starter wondering what the heck had happened.

My heart breaks a little each time I think of it. I care so much and can do so little.