ARCHIMEDES HAD NOTHING ON ME! 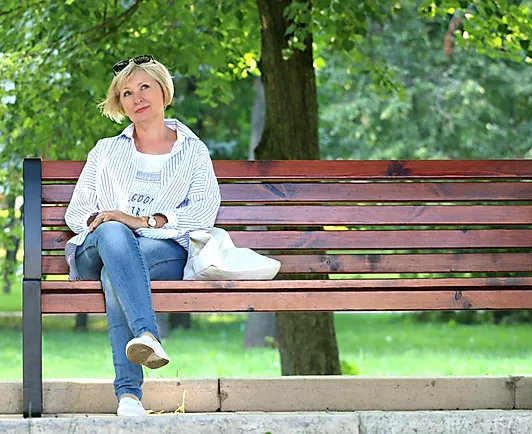 ARCHIMEDES HAD NOTHING ON ME!

The ancient Greek Scholar was put to shame as I leapt up from my computer.

The Captain looked up from his puzzle. The dogs started barking. I waved my notebook around in excitement.

“What?” he asked, annoyed at the interruption into his mental workout.

He sighed and went back to his Sudoku.

Not even marginally deflated, I read on.

Even the desert monks, holy men one and all, suffered from this condition.

No, it’s not depression. It’s a sibling. Closer aligned to apathy.

I wish I could remember what I was reading when I tripped over this word. And the concept. I would gladly give credit to the author of the piece.

I don’t remember. But it did send me hot-footing to do some research.

Synonyms for Acedia are inactivity, inertia, passivity, stagnation. The top synonym is, wait for it,

But why did the actual word fall out of favor?

Well, in AD 590 Pope Gregory I decided to revise the original list of Eight Deadly Sins. The list was narrowed to Seven Deadly Sins and Acedia, or Spiritual Apathy, was absorbed into Sloth.

Now I always think of Sloth as Laziness and I don’t believe I’m lazy.

But I do believe I suffer from Acedia.

Those desert monks also called it the Noon Day Demon. Everything that mattered no longer mattered. And it was at its worst when the midday sun beat down.

That listless “why am I doing what I’m doing? Where is the value in the hours spent writing and researching?”

But knowing that the “condition “–

Kathleen Norris explains it as thus in her book “Acedia & me: A Marriage, Monks, and a Writer’s Life.”

“The boundaries between depression and acedia are notoriously fluid; at the risk of oversimplifying, I would suggest that while depression is an illness treatable by counseling and medication, acedia is a vice that is best countered by spiritual practice and the discipline of prayer.”

No, I haven’t read her book but it’s on my list for “soon and very soon.”

In closing I leave you with a quote that got me thinking.

Prayer is not asking for what you think you want but asking to be changed in ways you can’t imagine. – Kathleen Norris

Cyber hugs and Blessings All. May your noon day demons be few and far between.