AN EPIPHANY WHILE GROVELING IN THE DIRT 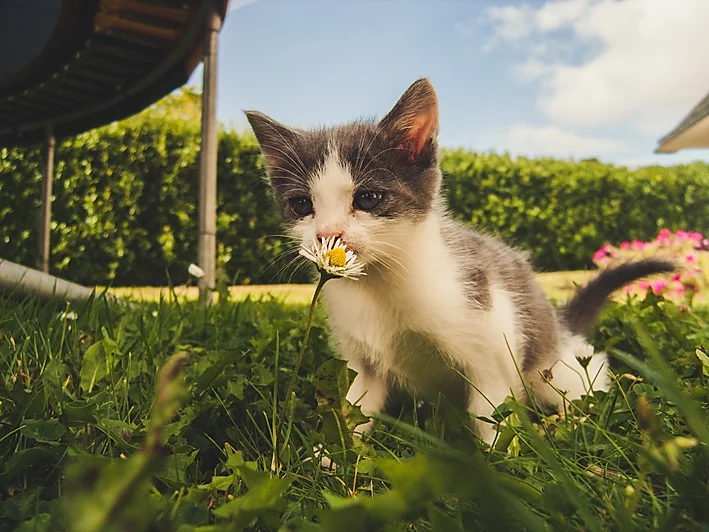 AN EPIPHANY WHILE GROVELING IN THE DIRT

I could also say, another lesson from my garden.

But back to the beginning. Always a good place to start.

I’VE BEEN AWAY FROM HOME FOR SIX MONTHS.

Six months is an eternity in the lifetime of a garden in Florida.

Ample rain, days of endless sunshine, humidity off the charts –

What more could a self-respecting weed want?

If the mice will play when the cat’s away, it’s nothing in comparison to what a weed will do when the owner of the garden is away for six months.

It will go out and invite in all its buddies. On a par with a high-schooler throwing a party when the parents are out of town.

With the difference that the parents come back after a couple of days and woe betide the high-schooler.

There’s nothing to stop the weeds and their buddies to continue that party day and night.  Week after week. Month after month. After a while they don’t even need to invite in their partners in crime. Oh no, by this time there has been enough inter-marriages of all kinds to ensure continuation of a variety of species.

They have helpers. The wind blows in the uninvited who, ignoring their status, make themselves at home. Birds let loose a load as they pass by overhead. Ground critters stalk the perimeters and do not wipe their feet before entering

I’d had fair warning from a neighbor about the state of my yard. With the assurance that there were no lions roaming. Not yet.

Down on my knees I went. Grabbed a handful of sturdy-looking weeds and pulled.

Defeated I sat back and observed the weeds. There was no reason they should be so hard to pull. Granted I have the upper body strength of a snail but still.

I scratched apart the mulch.

I have a lovely man that mows the lawn. And “takes care” of the garden while I’m gone.

His modus operandi of everything that shouldn’t be in the garden is as follows:

Place this on repeat.

Any self-respecting gardener will tell you that weeds that are whacked down, rub their little roots in glee and come back stronger. They love the moist mulch as their feeble yellow leaves work their way up towards the sunlight.

Repeat this process a few times and an elderly woman with snail upper body strength doesn’t stand a chance.

I don’t have a weed-whacker. I have something better.

Scraped aside the mulch.

And went to work.

As I sat there groveling in the dirt, once again, the lesson was clear.

I thought of my life and my little and not so little sins. I ignore them. It’s no big deal anyway.

Scrape some “mulch” over it.

Each excuse another layer of much.

Then, one day, you try to pull out that little sin. It’s been over-looked and ignored so often. All the other little sins have been added over the years.

SUDDENLY YOU CAN’T DO IT.

YOU SIMPLY CANNOT DO IT BY YOURSELF. YOU NEED HELP.

THAT HORI-HORI KNIFE HAS TO COME OUT AGAIN.

Photo by Alex Bargain from Pexels