AM I DIFFERENT FROM EVERYONE ELSE? 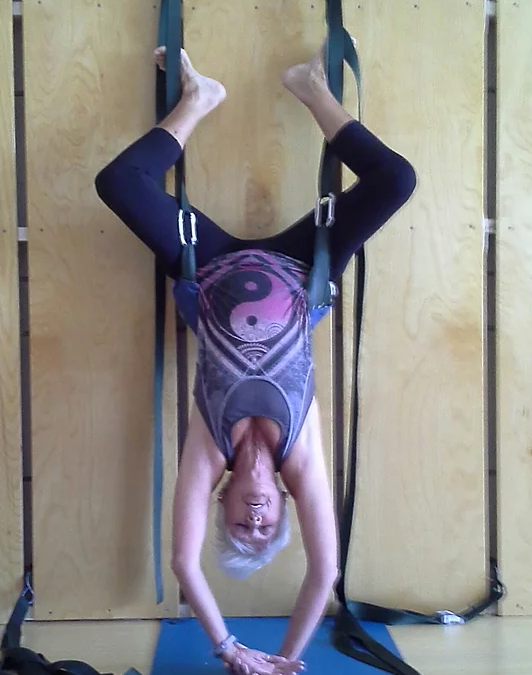 AM I DIFFERENT FROM EVERYONE ELSE?

Why did I always stand with my feet in Classical Ballet First position.?

Because I wanted to be a ballerina, and this was the closest I could get to it.

I did this for years and years. I never became a ballerina.

As my Fitness Fixation as a hobby morphed into a Fitness career, I became a serious student of Anatomy.

I discovered the Anatomical Position for feet. Both feet flat, parallel and facing forward. Better in every way for the body it was supporting

With a sigh I untaught myself Classical First and Anatomical Correct.

But there was no woo-woo reason behind it.

I neglected a badly torn calf muscle in my right leg. This caused me to continue turning out that right foot. Slightly.

When standing talking and having a purse handy, I’ll rest one hand on the purse, the other hanging loose.

If I have nothing to occupy my hands, I’ll stand with arms folded.

And I thought nothing of it until someone I’d just been introduced to said,

Never thought of that especially as I was joking and laughing at the time.

Do arms folded across the chest signify something deeper?

In church, unless I’m holding a hymnal, I stand with feet anatomically correct. My arms are behind me, my left hand loosely clasping my right wrist.

I find it comfortable. Also, it forces my shoulders back and out of that “hunched over a computer” look.

I didn’t think anything of it until a friend pointed out that it’s similar to “at ease” in the military.

I’ve never been in the military. None of my friends that are retired military stand like that. I’ve noticed that no-one else in church stands like that either.

So, what does it mean? Except that I’m comfortable?

What would a psychiatrist make of it? What deep and hidden urges hide in my subconscious that manifest in the way I stand?

Am I just different from everyone else? And how?

Cyber Hugs and Blessings All. Be Yourself.