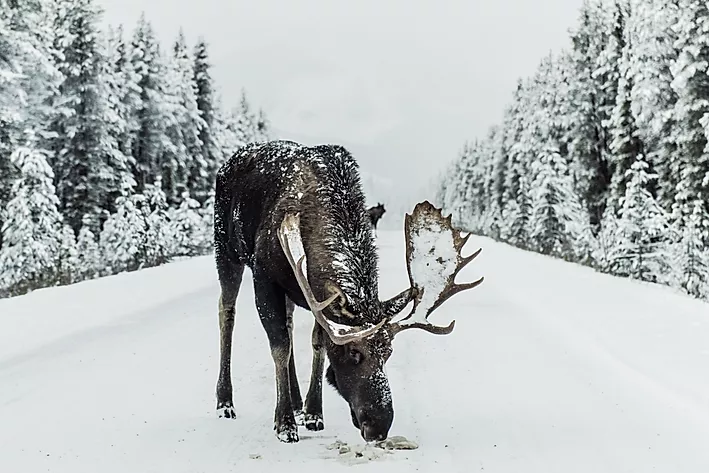 He came in fourth in Sochi four years ago.

And in January of this year, in New Zealand, he managed to fall on his face. The scars still show.

The commentator started by asking about Sochi.

I love the way Shaun prefaced his reply with the comment,

“I know it sounds cheesy but it’s probably the best thing that could’ve happened to me.”

He went on to explain and the refrain was a familiar one.

I probably don’t have it all correct but the message was clear.

He had to re-group and evaluate.

And make some hard decisions.

The fall in New Zealand didn’t help. Snowboarding is a dangerous sport. The half-pipe can kill you. Or leave you a paraplegic.

But Shaun rebounded. Got his act together. Trained hard.

And walked away with a gold medal after a spectacular performance at the 2018 Winter Olympics in South Korea.

I’m sure all of us, at some time or other, had been at that fourth place in life. Even worse, maybe we didn’t place at all.

Even in the gutter.

But the only thing that matters is how we handled it.

Did we “pick ourselves up, dusted ourselves off and start all over again?”

Or did we settle for fourth place or worse. Face down in the mud or the gutter.

Everybody I know that went down made a Shaun White comeback, aka, a spectacular re-entry into the world.

I know women who are jaw-dropping successes after being totally devastated by personal issues, divorce, failing health and more.

For them, even being able to compete in the race called Life would be a miracle.

Then there are those I call Kindred Spirits. Who go one step forward and two steps backward.

Or we place second. And then we place fourth.

We fall but we get up.

But giving up is not an option.

And our efforts are sincere.

We’ll never win a gold medal for perfection. But the fact that we keep on trying is what matters.

And, of course, we are so very lucky that God’s mercies are new every morning to help us along the way.

22 The steadfast love of the Lord never ceases;
his mercies never come to an end;
23 they are new every morning;
great is your faithfulness.

Cyber hugs and Blessings All. Never fail to get up!